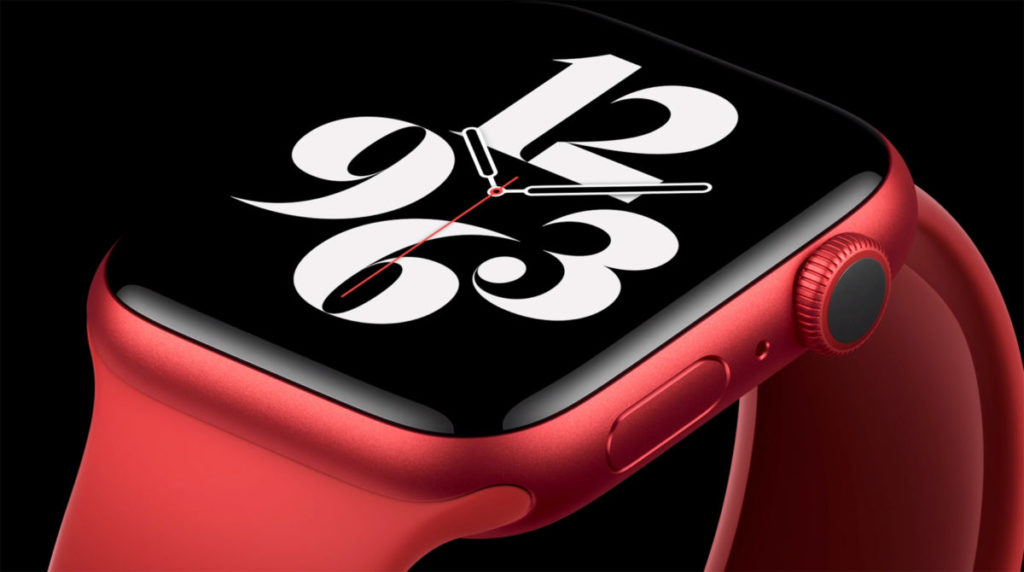 The Apple Event is one of the most anticipated tech shows globally; people are eager to find out what new hardware Apple is bringing. The 2020 edition saw the arrival of the new Apple Watch 6 series among other devices. So how does it compare to the Watch 5 series? Should you consider upgrading? Let’s talk about that now.

The display on the Apple Watch 6 is identical to that of the Watch 5. They both have an Always-on retina screen with a 368×448 resolution. The difference between the two displays is the brightness. Apple says that the new display is 2.5 times brighter. The Apple Watch 6 has also done away with the Force Touch feature which is available on the Watch 5.

The Apple Watch Series 6 comes with a new S6 chip which is significantly faster than the Watch Series 5. It also has a built-in ‘Pulse Oximeter sensor’ which can measure blood oxygen levels in a few seconds and send the results to the Blood Oxygen App.

When you purchase the Apple Watch 6, you will get free three months of the newly introduced Fitness+ subscription service within the watch. Here, there are a variety of workouts including yoga, cycling, dance, treadmill run among others. There is also a beginner program included to cater to people just starting out their workout routine.

Just like Watch 5, the Apple Watch Series 6 also features ECG functionality, fall detection, emergency SOS, international emergency calling, and noise monitoring. However, the Watch 6 has a tone of new features thanks to the WatchOS 7 system. These include;