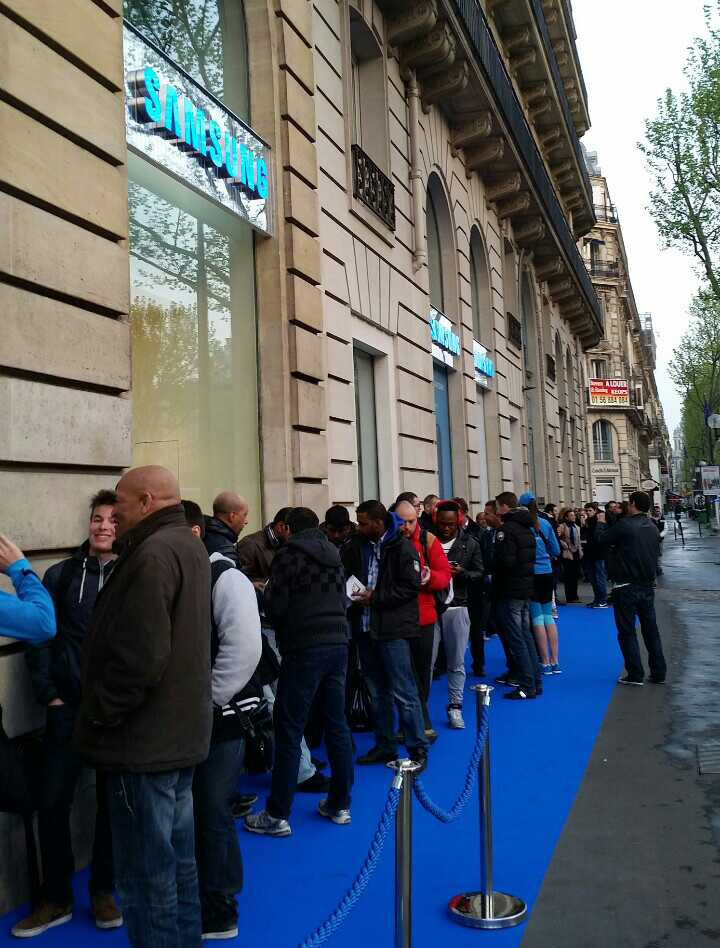 Samsung is proving that Apple’s iPhone isn’t the only most coveted smartphone when it revealed on Monday that its Galaxy S5 sold better than the Galaxy S4 did during its opening weekend. The company however, remained silent with the actual figures that were sold. On April 11th, the Samsung Galaxy S5 was released in more than 125 countries. This included crucial markets like North America and Europe, as well as emerging markets across Asia.

Samsung said in a report that its flagship device is particularly popular in countries like France, Saudi Arabia, and India where resistance to elements such as dust is critical. The S5 has enhanced protection features including IP67 dust and water resistance. The device continues to enjoy positive reviews from the interwebs that praise its protection features and remarkable display. The S5 is competing with HTC’s flagship device, the HTC One (M8) which was released in Match.

Samsung is due to extend the smartphone’s availability in 25 additional countries over the next few weeks.

Image: Samsung:  Customers line up for the Galaxy S5 in Paris, France.