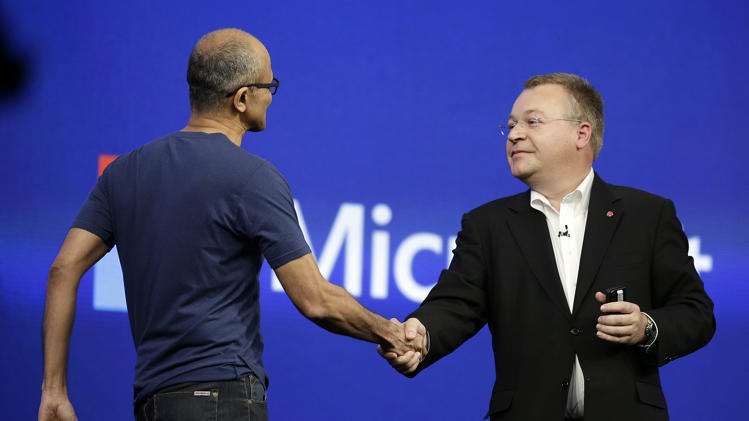 The name of Nokia Corporation/Nokia Oyj will change to Microsoft Mobile Oy ahead of the closure of Nokia-Microsoft deal before the end of April, if the contents of a leaked letter in Finland are to be believed.

WPCentral, a reliable website devoted to Windows Phone news and updates reports that Nokia has reportedly sent a letter to their suppliers to address just that matter:

Please note that upon the close of the transaction between Microsoft and Nokia, the name of Nokia Corporation/Nokia Oyj will change to Microsoft Mobile Oy. Microsoft Mobile Oy is the legal entity name that should be used for VAT IDs and for the issuance of invoices.

As we detailed in this post last year when Microsoft announced the acquisition of Nokia, Microsoft purchased substantially all of Nokia’s Devices & Services business, license Nokia’s patents, and license and use Nokia’s mapping services. This isn’t the end of Nokia entirely though. Nokia will still keep its networking, mapping and location businesses and technologies. However, Microsoft  will use Nokia’s HERE mapping technology, for which it will still pay annual fees. The company left behind by Microsoft will also keep rights to its name Nokia though Microsoft has bought the licence to use the Nokia brand name for 10 years as part of its $7.2 billion deal.