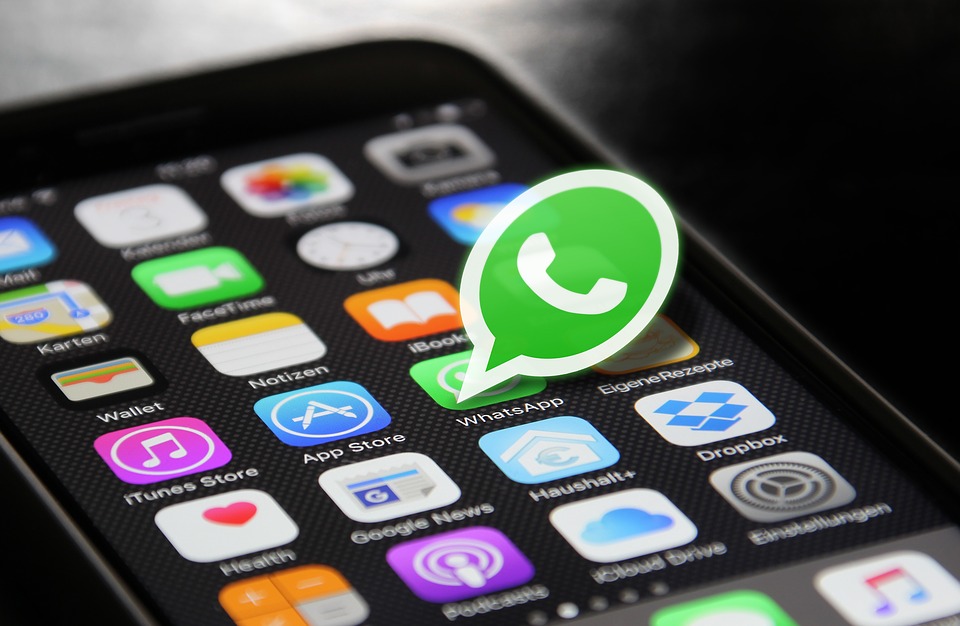 Some months back, WhatsApp started testing a feature that allows users send ‘Disappearing messages’ to contacts and groups. These messages, if activated, self-destruct after seven days. And yes, these are different from the ‘delete for everyone feature’.

In this post, we’ll show you how to send disappearing messages to your friends and groups on WhatAapp. Follow through.

READ MORE: WhatsApp Web Not Working: 5 Way to Fix It.

Follow the steps below to send disappearing messages to your contacts on WhatsApp. The process is pretty much the same for both Android and iOS devices.

You can follow the same steps if you want to turn off the feature.

Turn on Disappearing Messages for Groups

NOTE: Only a WhatsApp group admin can turn on this feature for a group.

There are a couple of other things you should know about this new feature by WhatsApp:

There you have most of what you need to know about how to send disappearing messages on WhatsApp. Do let us know if you have any questions.