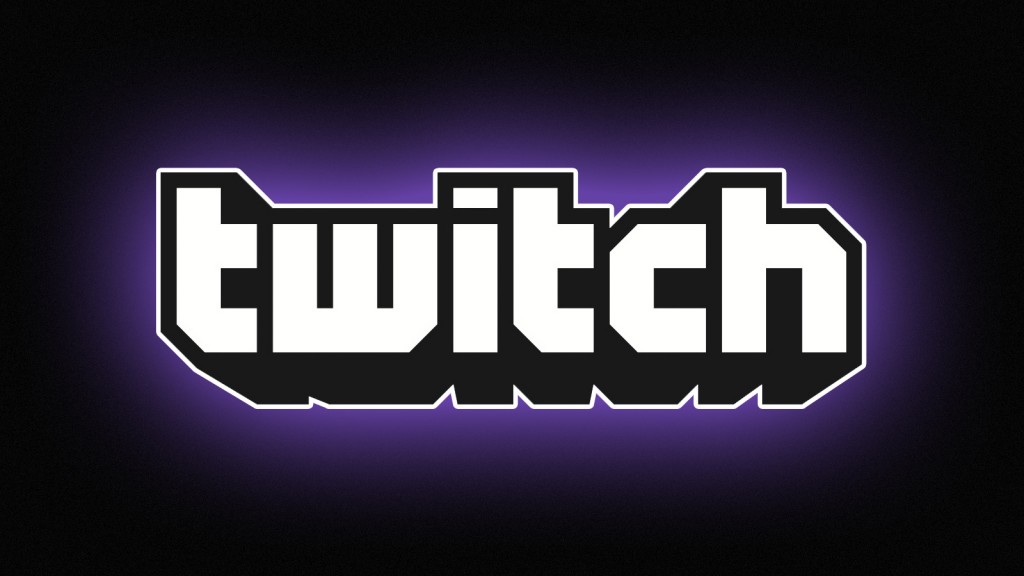 Google’s YouTube is reported to be very close to buying out Twitch a popular Live streaming gaming Start Up at $1bn in an All Cash Deal. Twitch is said to beat Google in Traffic during peak hours.

“ The move, if it succeeds, would effectively put one of the web’s most highly trafficked sites firmly in Google’s hands.”

According to the Verge, the move makes sense for YouTube especially for the fact that Twitch has become a premium Destination for live Video Game Streams wth more than one million unique users broadcasting on its platform every month. Twitch functionality is built into both the PlayStation 4 and Xbox One game consoles. While YouTube dominates online Video, Twitch is the king of Online Gaming making the Acquisition a very important one for the growth of YouTube.

Twitch after much evalution has fended off multiple suitors including Microsoft and various venture capitalists and believes that Google YouTube is the best fit to help it scale in line with its massive growth over recent years. The two companies have agreed on a price and are working out details such as how independent the Twitch company and brand will remain

Founded by Justin Kan and Emmett Shear in June 2011 as a subsidiary of Justin.tv, Twitch is a live streaming video platform that mainly focuses on general video gaming and e-sports. During its peak hours, Twitch falls in behind Netflix, Google and Apple as the fourth largest source of Internet traffic. There are over 43 million viewers each month, and over 1 million broadcasters.