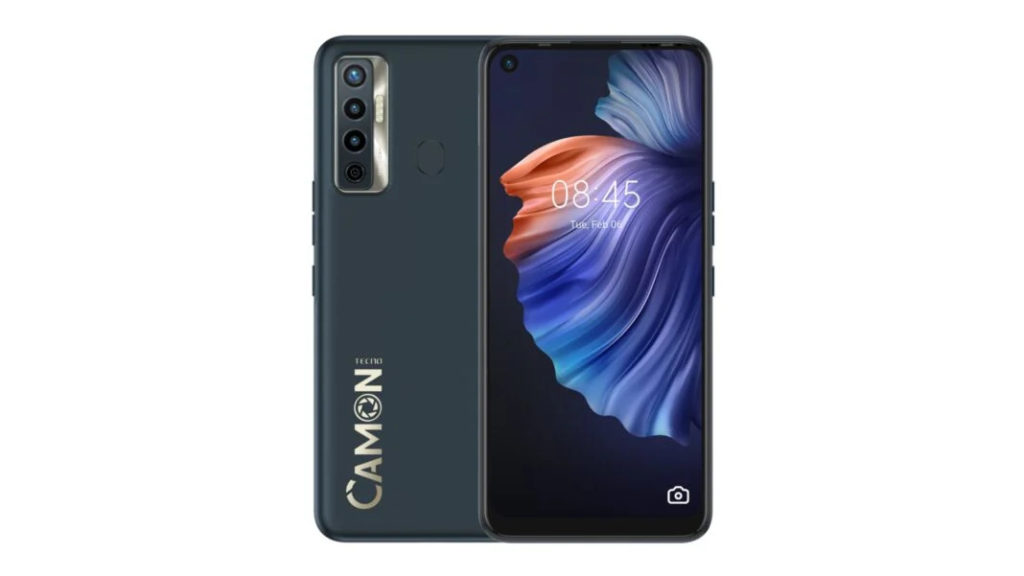 New updates are being added at the bottom of this story…….

The local (read: Africa’s) smartphone market looks a lot different from the rest of the world right now. In fact, the latest stats indicate that Transsion’s Tecno has just dethroned Samsung to become the top smartphone seller in Africa.

With that, it is safe to assume that Tecno is clearly doing something right—delivering smartphones that uniquely cater to the needs of the African market in terms of features, price, and even after-sale services.

Tecno is now looking to further endear itself to the Kenyan users with the recent release of the Tecno Camon 17 series of devices. These devices will take over the mantle from the Camon 16 series that received quite the reception in the market sometime last year.

For the uninitiated, Tecno’s Camon series of devices is often geared towards the camera-centric user in Tecno’s fold. It also goes to offer a pretty solid Android experience while at it.

The Camon 17 is powered by a MediaTek Helio G85 SoC that is well known by the budget gamers for its performance while the Camon 17 Pro makes do with the Mediatek Helio G95, an equally capable chip. Tecno couples this with 6GB/8GB RAM and 128GB/256GB internal storage for the Camon 17 and the Camon 17 Pro respectively.

On the display front, the Camon 17 dons a 6.5-inch HD+ display while the Camon 17 Pro ups that to a 6.6-inch panel with the same resolution. Both displays have a 90Hz refresh rate that is becoming an industry standard.

As mentioned, the Camon series of devices are all about the cameras and the Camon 17 boasts of a 48MP Samsung-made main sensor, a QVGA GalaxyCore ultra-wide sensor, and a 2MP depth sensor. On the front, the phone sports a 16MP Samsung S5K3P9SP04 camera. We’re still waiting for the Camon 17 Pro’s camera specs so stay tuned.

In the meantime, users who would like to grab one of these can pre-order their Camon 17 with a deposit of KES 6,900 on Masoko and will also get complementary gifts like airtime, a Tecno smartwatch and a Tecno water bottle.

What do you think about this device? We’d like to hear from you so tell us in the comments section below.

EAT 08:32 am: Last night, Tecno held the official launch event for this device into the Kenyan market and you can catch a recording of the launch event in the link below.

Also revealed in the launch event are the official prices of the Tecno Camon 17 and the Camon 17 Pro.