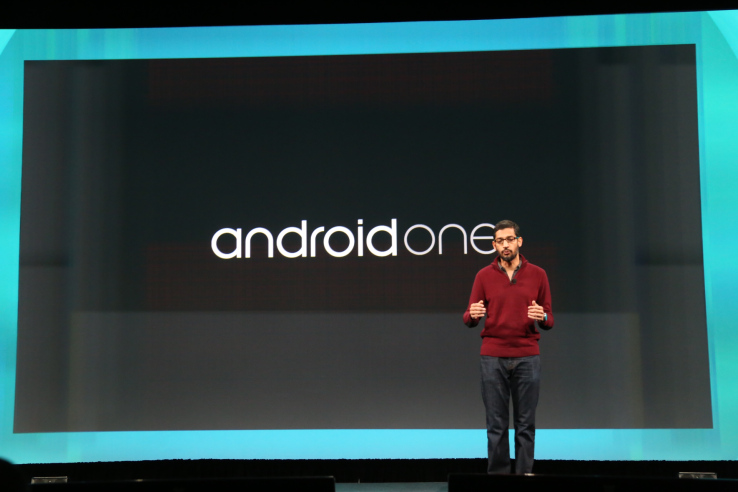 Who remembers the Google Ideos? Yes. It’s that phone that was born when Google partnered with Huawei to release a phone with Google Apps — the first $100 affordable smartphone in East Africa and several emerging markets. It was my first smartphone too and I loved it very much. I actually still do. This phone is actually believed to be responsible for Android penetration in many emerging markets.

A couple of years later, Google is coming back to the same idea that scaling Android in developing countries requires understanding the needs that people have and catering to those needs. We wrote post on what it takes to make a phone for Africa and the likes of Tecno seem to understand that quite well and this is giving them an edge in Africa against the big dogs like Samsung and Nokia.

In the Just concluded Google I/O,  one of the major announcements was Google’s Android One project in which Google will partner with device manufacturers to help them make affordable high quality smartphones below $100. The program will start in India with Spice Mobile, Micromax and Karbonn Mobile said Google’s SVP Sundar Pichai.

On of the things Google has noted is need of features like FM radio, dual SIM and an SD card slot that are important in developing markets and it intends to satisfy these needs by starting with the Indian Market. Google however, has no intentions of compromising on quality since it has been criticised for a fragmentation of its Mobile OS that offers a non-Uniform experience. These devices will be shipping with the stock Android OS with Google solely responsible for the apps and all updates.

In Africa we greet this as good news even though we weren’t the first choice for the initiative. In a continent where mobile is driving a lot of innovation and development, this announcement can only be met with great optimism for the future of Tech in the continent. The more mobile and internet penetration in Africa, the faster Africa will grow economically.