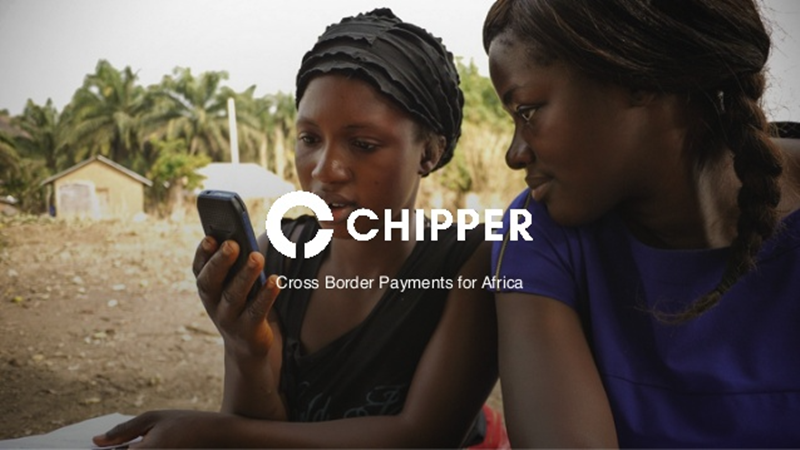 Africa’s fintech startup, Chipper Cash has confirmed that it has raised $100m in Series C funding. A round led by SVB Capital, the investment arm of U.S. high-tech commercial bank Silicon Valley Bank led this Series C round. Other participants in this round include some of its existing investors: Tribe Capital, Deciens Capital, Bezos Expeditions, One Way Ventures, Ribbit Capital, 500 Startups, and Brue2 Ventures.

For obvious reasons, venture capitalists are scrambling for startups in the Fintech space to invest in. They are betting on companies solving financial problems on the African continent. From remittances to neobanks, to payments and lending platforms, cross-border transfers, etc.

The startup was founded in 2018 by Ham Serunjogi and Maijid Moujaled. It began its journey with two seed rounds worth $8.4 million in 2019. And in 2020, it raised $13.8 million in Series A funding from Deciens Capital.

The startup was in the news again in November of 2020 when it raised $30 million Series B led by Jeff Bezos’ ‘fund Bezos Expeditions’ and Ribbit Capital.

Chipper Cash is present in seven African countries including Ghana, Uganda, Nigeria, Tanzania, Rwanda, South Africa, and Kenya. Also, according to TechCrunch, Chipper Cash is expanding to the UK, its first market outside of Africa.

Related: A Quick Guide to Using Chipper Cash in Nigeria

The startup looks to have been growing steadily over the years. According to Tech Crunch, Chipper Cash has grown its user base to 4 million – a 33% increase from 2020. It is, however, unclear what those figures are at the moment.

The company says it is has launched its card products in Nigeria and has also launched its crypto product. It also says it will be launching its US stocks product in Uganda, Nigeria, and a few other African countries in the coming months.