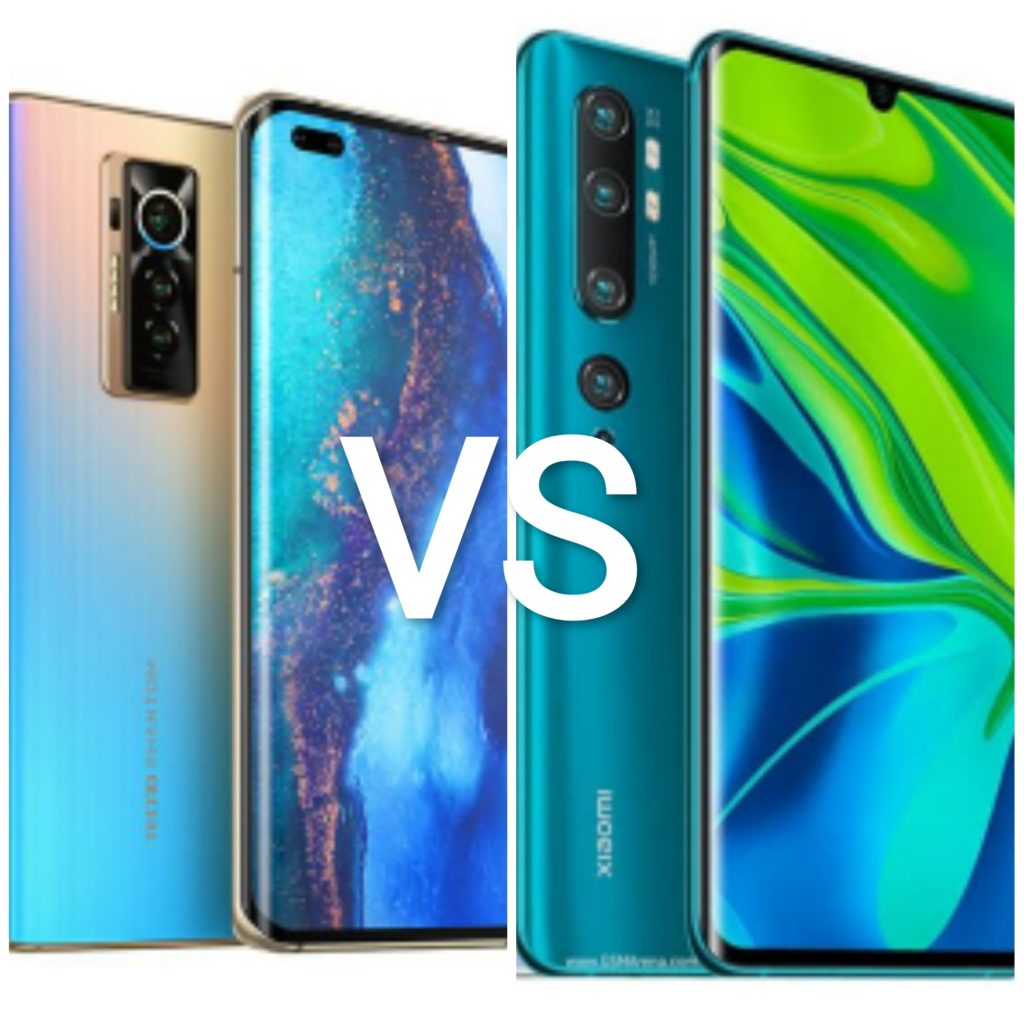 On the other hand, Redmi Note 10 Pro was released earlier this year and it is in the same mid-range category as the Phantom X so why don’t we see how they match up in comparison. However, Tecno is not popular for releasing the in-depth specs of their smartphone so the comparison will be based off what we know about the phone.

SEE: What Happens When Your Phone RAM Is Full

Going through the specs of the two phones, you would see how the two phone compare in different areas. As you can see, the Redmi Note 10 Pro has a better display based off the 120Hz refresh rate and a better processor as well with the Qualcomm SD732G, all at a significantly lesser price of $318.

On the other hand, the Phantom X has more storage at 256GB, a slighly bigger battery at 5020mAh and an under display fingerprint scanner. Other details like the type of RAM or internal storage in the Phantom X is not available, so I can’t speak on that. now

Both smartphones come with 8GB RAM, similar display size and resolution, Corning Gorilla Glass 5 (front and back), USB Type-C 2.0 and Android 11 in their respective skins. However, the Phantom X comes with a curved screen wrapped around the side which is aesthetically pleasing but that has it quirks as regards handling.

At the end of the day, the question to ask yourself is considering the Redmi Note 10 Pro has it strenghts over the Phantom X, are you willing to pay $135 more for a bigger storage, underscreen fingerprint and a curved screen?