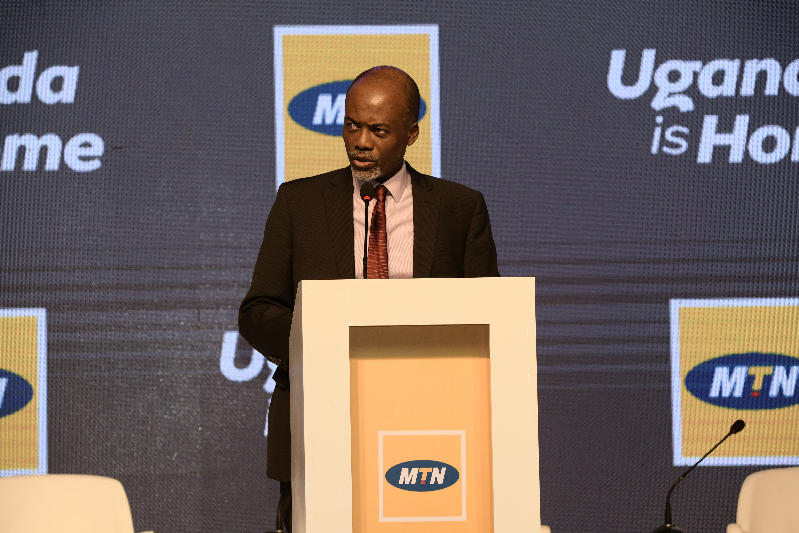 MTN Group owns 96% of MTN Uganda. The listing is in line with the Group’s strategic priority to create shared value, partly through
ensuring broad-based ownership in its operating subsidiaries. It is also in line with the provisions of MTN Uganda’s NTO licence, which require its listing by end-June 2022.

“The intention to float announcement is a major step towards delivering on our plan to list on the USE. It is a reaffirmation of our long-term commitment to expand investment opportunities for Ugandans and we look forward to continuing our engagement with the CMA and USE to take forward the IPO and the listing.”

Charles Mbire, Chairperson of the Board of Directors, MTN Uganda

“Over the last 23 years, the people of Uganda have embraced MTN as their own and given us the legitimacy to operate throughout this country. We are reciprocating by inviting Ugandans to share in the ownership of the success that we have built together.”

In 1998, licence in hand, MTN Uganda commenced the rollout of our infrastructure and services. We provided affordable access to the people through a widespread voice and data network, investing UGX3.5 trillion in infrastructure development across the 134 districts of Uganda, both
rural and urban.

To facilitate universal access, we continue to contribute 2% of our gross annual revenue to the Uganda Communication Commission. Over the years, MTN Uganda has prioritised the expansion of rural coverage. They currently cover 97% of the country’s population and have over 6,000km of fibre connectivity to provide the voice and data bandwidth that connects more than 15 million subscribers not only within the country but also across the world.

The growth in mobile penetration in Uganda from 0.27% in 1998 to 67% as of March 2021 is proof of MTN’s contribution to democratise mobile telephony. The fruits of this are evident in the widespread adoption of key technology platforms powered by high-speed connectivity, which enable the creation, distribution, and consumption of a wide range of digital services.
MTN Mobile Money (MoMo) has also revolutionised the financial landscape.

Formal financial inclusion has nearly doubled from 28% in 2009 when MoMo was introduced in Uganda to 58% as of 2018. MTN Uganda contributes an annual average of approximately UGX 700 billion to the government treasury through taxes paid on our own account and as a withholding agent of government, making them the largest taxpayer in Uganda for the past decade.

They have over 1,000 direct employees and employ another 150,000 indirectly. Through their widespread distribution network, they provide a livelihood to more than 500,000 people, making MTN one of the largest employers in the country.