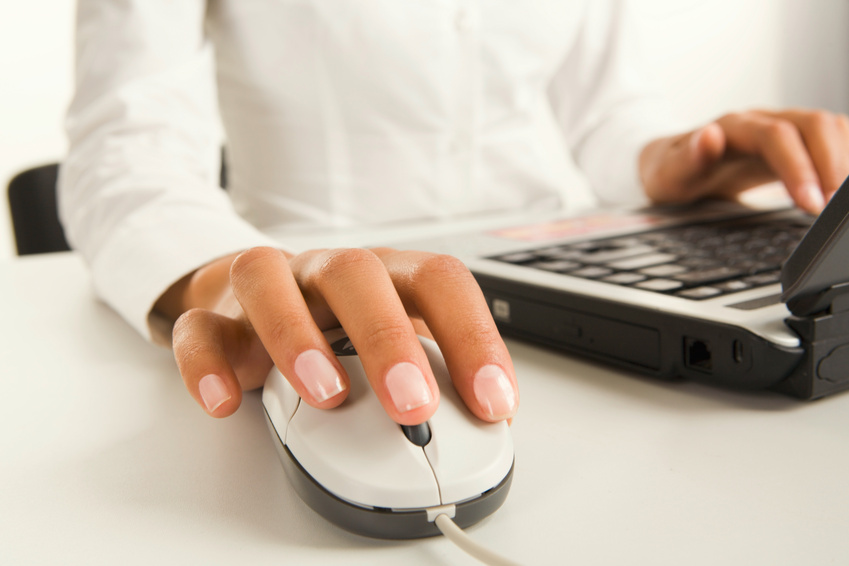 Welcome to the month of July 2014 and we hope you’re having a fruitful month already.

To sum up your first week of this month, here are hand-picked stories from Africa and around the globe that we think will interest you.

Africa is slowly embracing the digital world — including governments — according this story on Humanipo. With just the click of button, enterprises that wish to register their companies can now do so; “Entrepreneurs simply fill the details of their companies online at Inc.co.ke or via SMS and make payment using their VISA cards or M-Pesa.”.

#2. The Era of the Kiira Part 1: EV SMACK Origins and Making

Folks over at Techjaja has done some good work with a cool video  of the Kiira EV SMACK, the second iteration of Uganda’s first electric car.

Up until now, developers in Nigeria like many other countries in Africa were only able to publish free Apps to the play store. But recent annoucements from Google indicate that Nigerians can now earn some bucks from their work according to Techcabal.

How great would it be to have a unified cross-border money transfer platform? Very cool. Humanipo reports that “East Africa will soon have a common mobile money platform that will enable users to send money from one country to another without any difficulty under exchange rates approved by central banks.”

Our Editor Daniel guest writes on iAfrikan about the changing landscape of e-commerce in Uganda. Daniel writes that “The delivery channel, the post office, is broken. Not only Uganda but most of Africa suffers from poor housing plans and pot-hole riddled roads making it difficult to locate customers exact address.”. However, he talks about some e-commerce companies such as helloFood that are using Boda Boda to overcome some of these challenges.

#6. Africa’s mobile banking apps are a serious weapon in their war against the telcos

I guest write at Memeburn about how traditional banks are swiftly responding the Teleco’s mobile money service that has brought about convenience, agility and speed. “Already more than 10 banks in Uganda have responded to competition from the networks through innovating their own mobile banking apps. These use the same platforms — USSD and SMS — that run the networks’ mobile mobile services.”

For those us following the games, it was disappointing week with Algeria losing to Germany, 2-1, in overtime and Nigeria losing to France, 2-0, leaving Africa without a team in the quarterfinals for the first time since 2006 the New York Times reports.