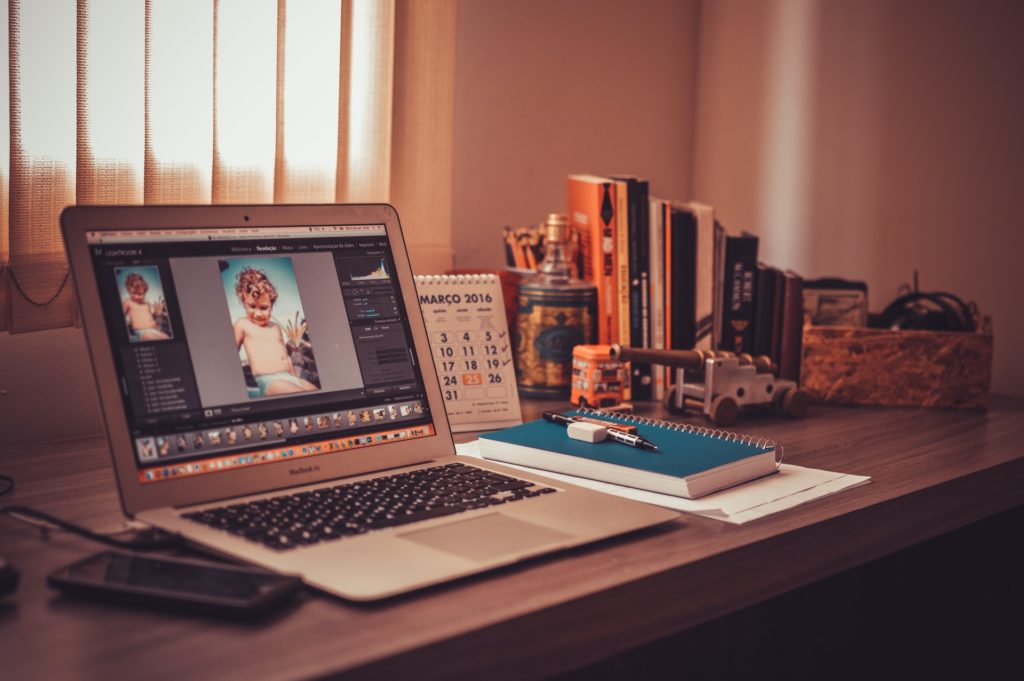 Apple is very much alive in the touchscreen market, yet something feels missing — what about touchscreen Macbooks? Many Apple fans expect Apple to release touchscreen Macs at some point in the future. However, there are many reasons why they probably won’t ever release them.

The noise around any release of a new model of the MacBooks has to deal with whether it will come with a touchscreen. The hope is that Apple can adopt what other laptop manufacturers such as Dell, HP, and Lenovo have done and give us a touchscreen Mac. The short answer to all this is that Apple doesn’t think that would be necessary for now.

What have Apple Executives said about touchscreen Macs?

Apple founder Steve Jobs in 2010 said touchscreen laptops don’t work and that they were in no rush to bring that feature to their laptops. He explained that the reason behind their decision was that it would be “ergonomically terrible.”

“We’ve done tons of user testing on this, and it turns out it doesn’t work. Touch surfaces don’t want to be vertical. It gives a great demo, but after a short period, you start to fatigue, and after an extended period, your arm wants to fall off. It doesn’t work; it’s ergonomically terrible,” he said.

“I gotta tell you when we released Big Sur, and these articles started coming out saying, ‘Oh my God, look, Apple is preparing for touch,’ I was thinking like, ‘Whoa, why?’ We had designed and evolved the look for macOS in a way that felt most comfortable and natural to us, not remotely considering something about touch,” he said.

Is the iPad Apple’s touchscreen computer?

From those two quotes, it is clear that even after ten years, Apple hasn’t changed their opinion on touchscreen Macs. Instead, they seem content with having the iPad as their “touchscreen computer.” In 2021, at the release of the 14-inch and 16-inch MacBook Pro updates, Apple’s senior vice president of hardware engineering, John Ternus, said:

Will Apple give in and release a touchscreen MacBook?

Well, the saying “Customer is King” is still very true. Who knows? Maybe in future, the force of demand will dictate that a touchscreen Mac is needed, and then Apple might fall.

However, there could be a possibility of Apple introducing a 2-in-1 laptop with a touchscreen in the future. We have seen Dell and HP take this route, among other laptop manufacturers. This idea looks unrealistic for now, given that Apple Executives have already mentioned that the iPad exists for people who want a touchscreen device.

For now, it looks like we should let the unrealistic dream for a touchscreen Mac die. They have a point if you think about it. Imagine your laptop screen filled with greasy fingerprints as you work! That would be very uncomfortable.

Photo by Caio from Pexels