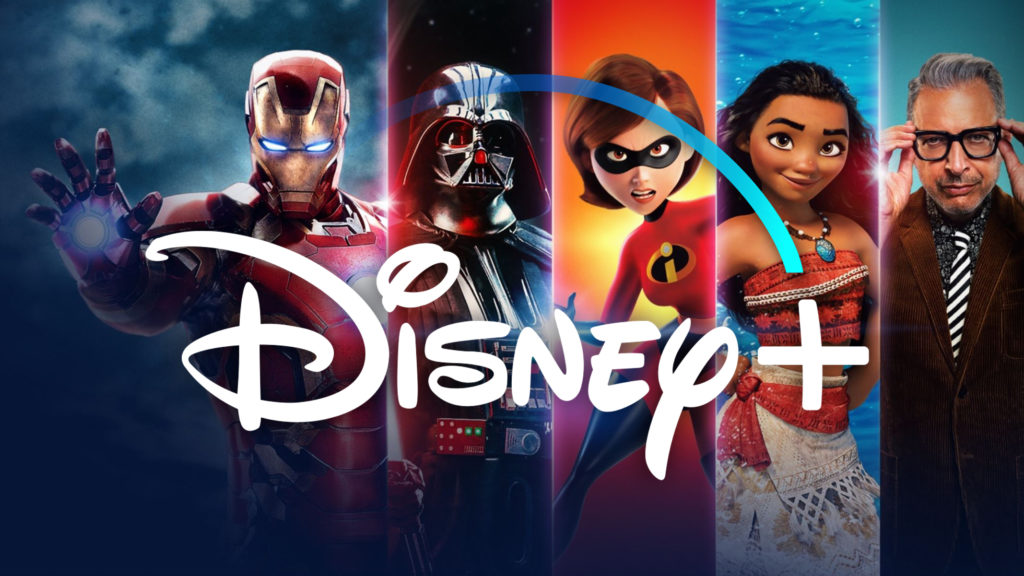 Update: Disney plus will start streaming on 18th May 2022 in South Africa. Plans will start at R119 a month or R1190 a year. You can view more details from the official South Africa website https://www.disney.co.za.

South Africa is not the only country where Disney+ will be launched this year. Egypt, Libya, Morocco, and Tunisia are the four other African countries where the streaming service will launch. Walt Disney Company said that more details such as subscription fees for each country will be shared closer to launch.

Other countries that Disney+ will launch in include:

Related Article: A List of Streaming Services With Free Trials

Disney Plus was launched in 2019 in the U.S., Canada, and the Netherlands and has since been increasing the scope of its reach. When reporting their Q4 fiscal results for 2021, Disney+ announced that it had 118.1 million paid subscribers worldwide.

South Africa is one of the most sophisticated TV markets in Africa and already has a number of streaming services operating there ahead of Disney Plus’ launch. BritBox SA, eVOD, Showmax, Netflix, Amazon Prime Video, Apple TV+, PCCW Media’s VIU, Vodacom Video Play, and TelkomONE, are the streaming services already operating there. South African Broadcasting Corporation plans to launch a video streamer, similar to BBC’s iPlayer, before the end of the 2021/22 financial year.

With all these entrants in South Africa’s market, we can only hope that the consumers benefit the most, as they will have access to a wide selection of content.