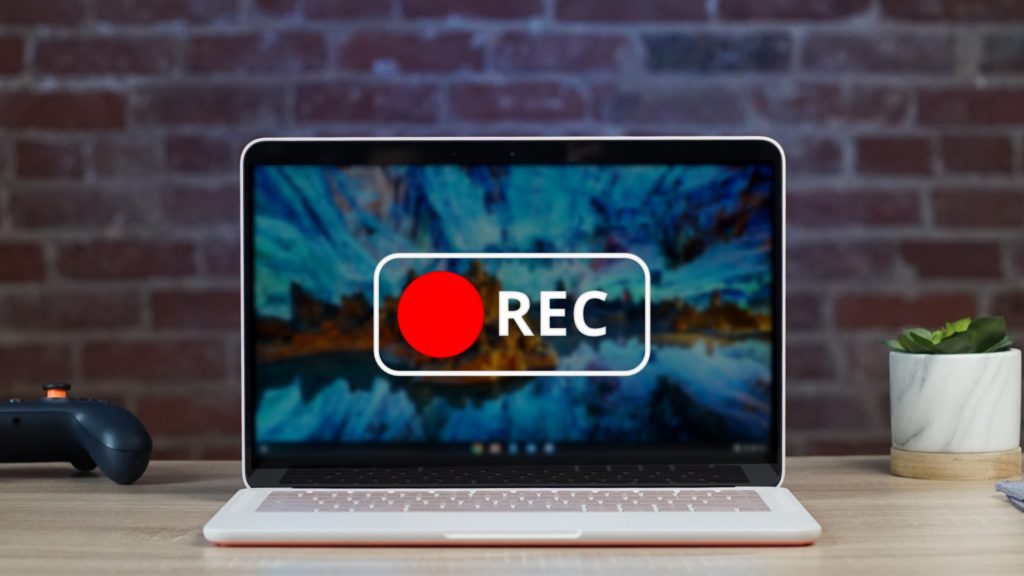 Screenshotting and screen recording are very useful functionalities to have on any machine. Whether you want to create a how-to video or capture something funny to share with your friends, the ability to record your computer screen can be helpful in many situations. Thankfully, screenshotting or recording on a Chromebook are as simple as ABC.

The key is to find out where the screenshot feature is and everything else flows. This blog post aims to teach you how to record anything on your Chromebook screen. Before we go any further, make sure your Chromebook is updated to one of the latest versions. Otherwise, you might not be able to find the screenshot tool.

How to screenshot using the Chromebook’s Screen Capture feature

Related Article: How to activate 100GB Free Google cloud storage for your Chromebook

This method is pretty straightforward and involves using a combination of keys on your Chromebook’s keyboard.

This is especially great if you want to take screenshots of web pages. I tried two of these extensions when preparing for this article, and both work perfectly. The extensions I tried were Markup Hero and Full Page Screenshot Capture.

How to screen record on a Chromebook

Chromebooks are increasingly being adopted as the go-to machine for many schools and professionals worldwide, and their ease of use is what makes them so compelling. The screenshot and screen record features are such easy functions, a testament to the Chromebook’s ease of use.