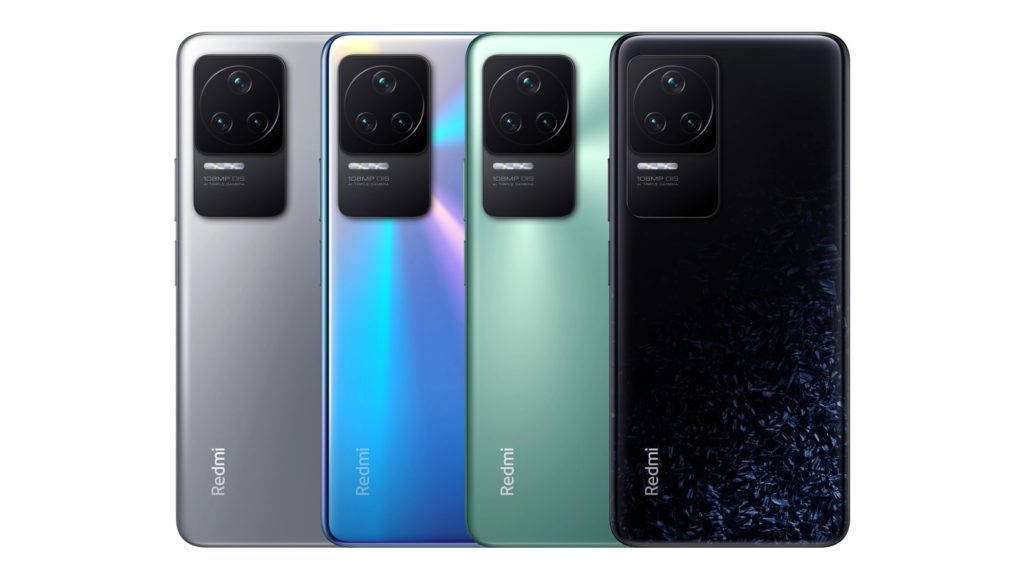 Redmi is the dedicated budget arm of Xiaomi, although now a standalone brand, they are specialized in offering a range of affordable smartphones that even cater for those that want the closest thing to premium which is where their K-series comes in. The K-series also doubles as gaming smartphones because of its high-end hardware and display which is good for crunching the power-intensive graphics of gaming. The Redmi K50 and K50 Pro are the latest additions to the budget premium K-series and they both feature all you need to have a near-flagship experience or do they? Read on to find out.

At the top of Redmi’s portfolio right now, are the newly introduced Redmi K50 series with top of the line high-end specs on a budget. That being said, the K50 and K50 Pro both came with a QHD+ OLED screen that has HDR10+ and Dolby Vision, delivering flagship-grade visuals with punchy colours and crisp contrast. That’s not all, you also have a 120Hz refresh rate screen which with the large and high-resolution screen makes it a delight for gaming.

One of the major distinctions between the Redmi K50 and Redmi K50 Pro is the hardware with the Pro model having the top of the line 4nm MediaTek processor while the ordinary K50 model has a 5nm Dimensity 8100 processor, however, both have a 5G modem built-in. Also, you can have them come with 8GB RAM or 12GB RAM and either 128GB or 256GB but the Pro model can go up to 512GB on the 12GB model.

Also, the Redmi K50 Pro has a 108MP main rear camera as opposed to the 48MP camera on the lesser model, as well as, 120W fast charging that is said to take 19 minutes to reach full charge compared to the 67W on the Redmi K50. Nevertheless, the two phones still look completely identical to each other appearance-wise and you would most likely not be able to tell them apart.