Kola studios, the game developers famously known for their popular card game “Matatu” officially announced the launch of “Mosquito Rush”, an action packed fun game where the mission is to smash all the mosquitoes at all costs.

The mission of the game is to smash and eliminate these mosquitoes to protect a baby; users have to be fast, furious and accurate. The players need to survive from the mosquito attack and make sure none of them escape or else the game is over. 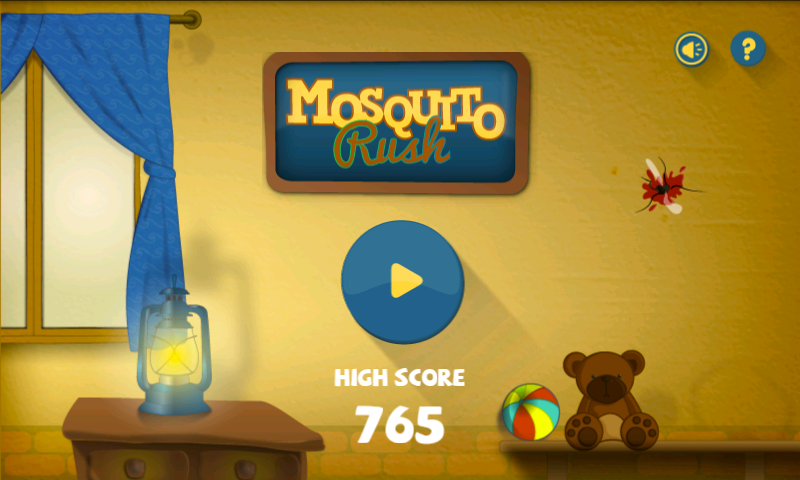 The design team put a great amount of effort into the graphic work to create a room that is typical Ugandan and visually beautiful. Constant updates will be made on the difficulty levels and environment

This game is the latest innovation from Kola Studios which has evolved from developing Matatu, the most popular game in Uganda with over 60,000 users. It also has other games; Last Card, Keiko, Spar, Karata, Tapt and Zword to its name and more to be released.