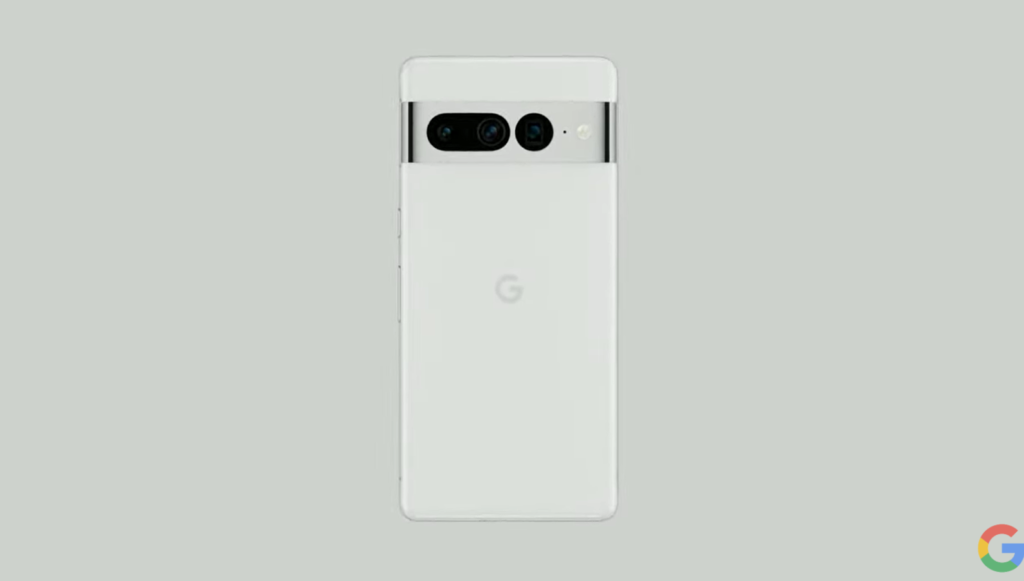 Although the Google Pixel 7 and Pixel 7 Pro were announced during the Google I/O 2022, don’t expect to see the smartphone until later this year – and when I say later this year, I mean October, or maybe November. But while we wait, Google has given us a first look at this device and what to expect when it is finally launched.

The Pixel 7 series will come in to succeed the Pixel 6 that was released a year ago, and we expect it to come with loads of improvements over its predecessor. Here’s what to expect from the Google Pixel 7 and Pixel 7 Pro smartphones

The new Pixel 7 series shares a lot in common with its predecessor (the Pixel 6), in terms of design. It features the same aluminum and glass finishing. The only notable improvement is in the rear camera bar: The entire camera bar is now covered in aluminum instead of being made mainly of glass. This now gives it an even more unique look and feel.

During the unveiling of the smartphones, Google mentioned that the “smartphones and its triple camera system set a completely new standard for photography, performance, and design.” What this means is, that we should expect a triple camera setup with better qualities compared to its predecessor.

Google confirmed, during the event, that the Pixel 7 and the Pixel 7 Pro will both be running on top of a “next-gen” Google Tensor processor, called “GS201”, Android 13, and all the goodness that comes with it. Google says this processor will “bring even more AI heavy breakthroughs and helpful personalized experiences across speed, photography, video, and security”.

We expect improvement in other areas like Storage (RAM & Internal storage), Display, Camera quality, Battery and charging speed, etc. You should know that this article will be continually updated whenever Google releases new details about the device.