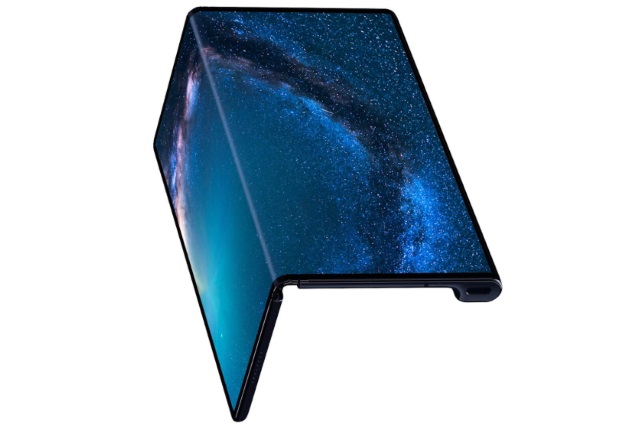 The information was gathered by techradar in a press event at Huawei’s headquarters in Shenzhen. Despite not being able to meet up with the said launch date, Huawei says it will be able to release the foldable smartphone in time for the end of the year holiday sales and Chinese Spring Festival at the beginning of next year.

In addition, there is also report that the successor of the Mate X will have even more screens. The additional screen will supposedly be placed where the rear steel cover is in the current Mate X. Also, the screen will reportedly be covered with glass which will demand lots of work considering that glass is till unfoldable at the moment and the current Mate X screen is covered with plastic.

Furthermore, the final version of the Huawei Mate X will be coming with a power button that is flush with the body and slimmer too compared to the version that was certified earlier. Some changes will also be made to the hinge area as well which was one the places the Samsung Galaxy Fold faltered. The Huawei Mate X still needs some refining to undergo which is obviously why the smartphone will not be released next month.