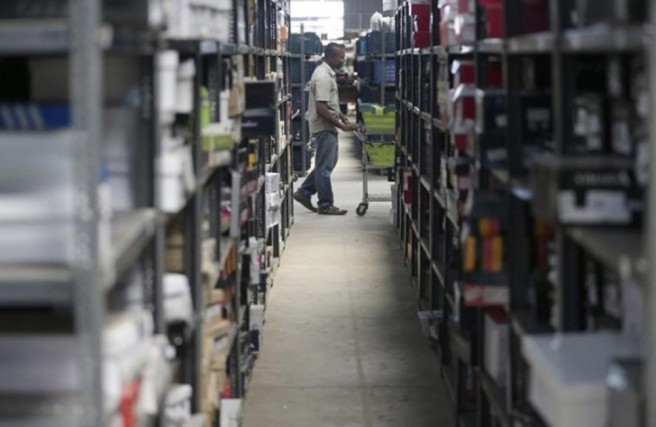 One of Rocket Internet’s startups, Jumia  is upgrading its services in Uganda.

According to an interview with Reuters, Jumia co-founder Sacha Poignonnec said  that Jumia Uganda had been relying on its Kenyan sister for most of its goods but it will now have its own. That means a warehouse has been set up on ground and stocked with goods and not just offices since its earlier launch.

The e-commerce boom has taken toll in Africa and in Uganda alone, many continue to mushroom every other day. Notably, still under Rocket Internet’s stewardship is Kaymu, an e-commerce platform, too! So why would Kaymu and Jumia, under the same investment arm battle for the same yet small market. The answer is rather simple and clearly explains Jumia move to revamp its services. Look at it in this way. Kaymu is like a flea market, where small and medium scale shops court customers with cheaply priced goods and Jumia is  more of a mid or upscale market where clients who are more savvy about brands and trends. Relate it to platforms under Asia’s largest e-commerce group — Alibaba Group. Kaymu would be Taoboa and Jumia would be Alibaba. In hindsight, Rocket Internet is replicating previous successes of Amazon and Alibaba but this time, in Africa.

Undeniably, Rocket Internet’s  partnerships with high stake investors such as MTN , Millicom and Sweden’s Kinnevik have leveled  ground for it to push as many startups as deemed fit — which is a great advantage it has. The funds are being used to fuel expansion in operations across Africa, Asia and the middle East. The most important bit is that the payments’ conundrum is figured out as both MTN and Millicom have mobile money networks in most of these emerging markets. Gigantic MTN Mobile Money and Tigo Pesa respectively in tandem several other partnerships that will aid in the payments and delivery processes.

Other equally sized competitors that Jumia has to take on, on the African continent are; Konga from Nigeria, an arch rival whose competition is so fierce, South Africa’s Takealot which is set to expand across Africa, Alibaba Group’s AliExpress among others.

In other news, the firm, which launched in 2012, just announced it had launched in Ghana and Cameroon, adding to 8, the number of countries it’s present in Africa namely; Nigeria, Morocco, Egypt, Ivory Coast, Kenya and Uganda.