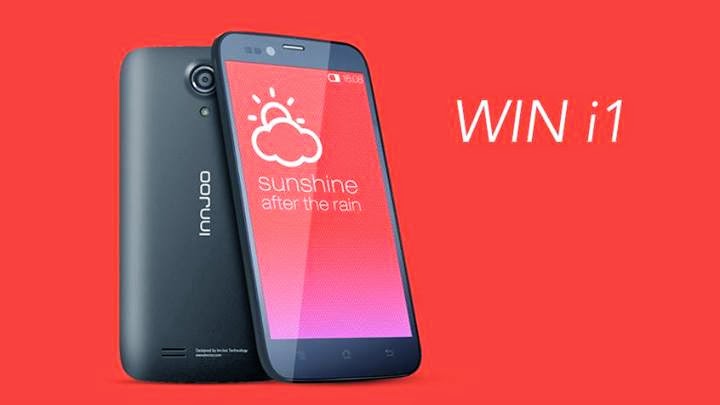 Before we even go far, let me present to you a hypothetical scenario. Imagine a vitz running on a high end V8 engine. Quite unlikely. How about a state of the art SUV costing as low as a vitz? Maybe, but feasibly impossible.

For just N14K  or approximately $86, you could get your self a smartphone whose specs will make your jaws drop. Innjoo, a smartphone, is now available for sale exclusive on Jumia Nigeria. As if that wasn’t enough, MTN Nigeria is bundling the phone with a free data plan.

To add some context: Innjoo is a smartphone manufacturer from China, based in United Arab Emirates. With their debut  Android powered handset out of the box,  i1s,  it comes with a number of crazy hardware and software upgrades. 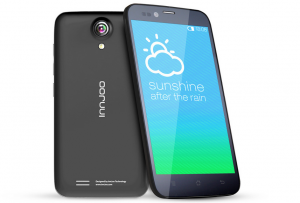 The battle for cheap (and close to high-end) Android smartphones is clearly evident in Africa. Tecno that has previously assumed the driving seat is now faced with a potential competitor. Innjoo leaves no stone unturned, they are fronting Dual-sim smartphone too.

3 thoughts on “This dirt cheap smartphone is a lovechild of MTN, Jumia and Innjoo — has the best specs ever”