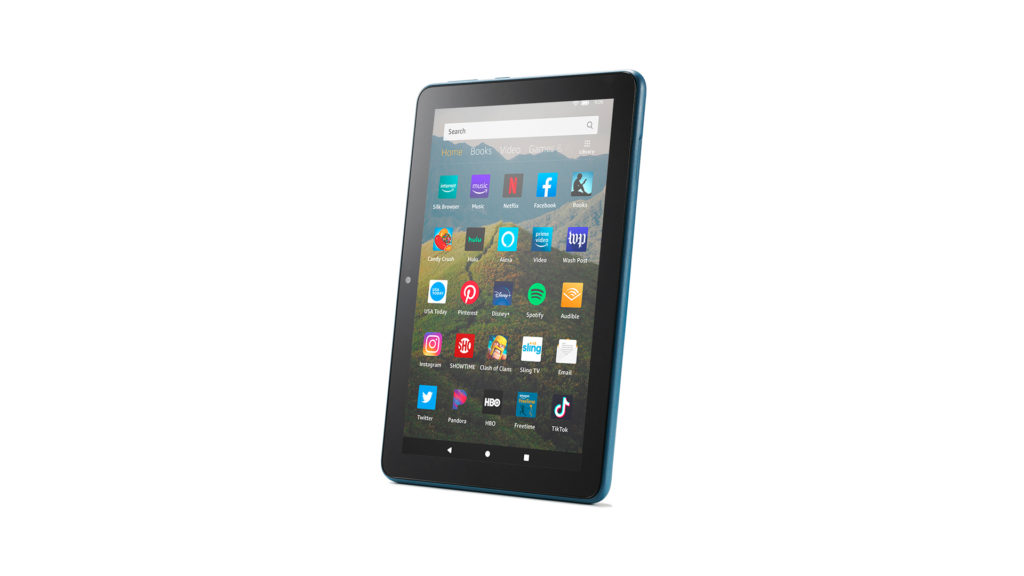 Amazon recently announced that it is releasing the next generation of the Fire 7 and Fire 7 Kids tablets. This is the first upgrade coming to the Fire 7 tablet series since 2019. The new tablet (12th-gen) model is now available to order and the shipment began on June 29, 2022.

The new Fire 7 tablet comes with major updates when compared to its predecessor. It comes with a faster processor, a bigger, long-lasting battery, a USB-C port for faster charging, etc. In this article, we will be telling every new feature that is coming to the new Fire 7 (12th-gen) tablet.

The new 12th-gen Fire 7 tablet has been upgraded from the previous model with a quad-core processor. And according to Amazon, this new processor is 30% faster than what’s on its predecessor. Furthermore, it comes with double the RAM (2GB) of its predecessor. One thing we can expect from the new Fire 7 tablet with these upgrades is that there will be a smoother experience with multitasking.

To support that, Amazon has also ditched the micro USB port on the old Fire 7 tablet for the USB-C charging port for the new Fire 7 tablet.