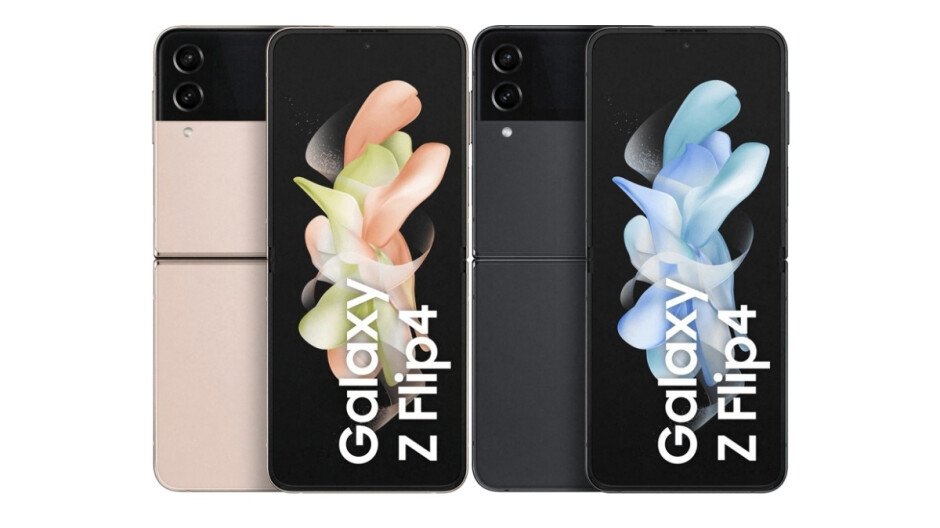 Samsung basically owns the foldable segment of the smartphone market today. Of course, there have been attempts by other OEMs like Motorola with the reincarnation of the RAZR line and a few more options from Oppo but for the most part, Samsung owns this segment.

With the seeming lack of significant competition, the Korean tech giant seems to be focusing on refinement rather than all out revolution to redefine the segment.

Yesterday, Samsung held the Galaxy Unpacked event for 2022 and in the event, we saw the company unveil a bunch of products including the Galaxy Watch 5 and Watch 5 Pro, a new set of Galaxy Buds and the two new foldables set to succeed last year’s options, the Galaxy Z Fold 4 and the Galaxy Flip 4.

The Galaxy Z Fold 3 was an iterative upgrade from its predecessor and the Z Fold 4 seems to be continuing the same trend. The Z Fold 4 bears a few key upgrades over the Fold 3, mainly in the camera department and the internal specs.

Below is the Z Fold 4 specsheet.

The overal form factor remains unchanged, if it ain’t broken, don’t fix it. However, the hinge has received improvements to make it a lot more durable and according to Samsung, it is rated for upto 200,000 folds with no issues.

The Snapdragon 8+ Gen 1 powers this device and if its application in other devices is any indication, this chip should be capable enough while still remaining power efficient hence better battery life.

A few software features have also been baked into One UI for the Z Fold 4, taking advantage of the folding to allow for functions like trackpad when the hinge is half folded, and so on.

The Galaxy Z Flip has been one of the best selling foldable devices in the world. And rightfully so because it is cheaper than the Z Fold and also, there isn’t any meaningful competition right now.

The Z Flip 4, like the Z Fold 4, offers marginal improvements over the already really good package that was the Flip 3. It looks and feels the same as the Flip 3 with a few subtle improvements.

Below is the specsheet.

Like the Fold 4, the Flip 4 also sees improvements in the hinge design making it more durable and robust. It is powered by Qualcomm’s current flagship chip, the Snapdragon 8+ Gen 1. This chip is energy efficient and as such should offer better battery life.

The battery also sees a needed bump from 3300mAh on the Flip 3 to 3700mAh but the true impact of this remains to be seen once people start taking ownership.

At launch, the Galaxy Z Fold 4 has a price tag of $1799 while the Galaxy Flip 4 goes for $999. These devices will start shipping out later this August but pre-orders are currently open on Samsung’s official websites.

For persons outside the US, availability details are not available just yet but be on the lookout for these listings on sites like Amazon over the next few weeks.