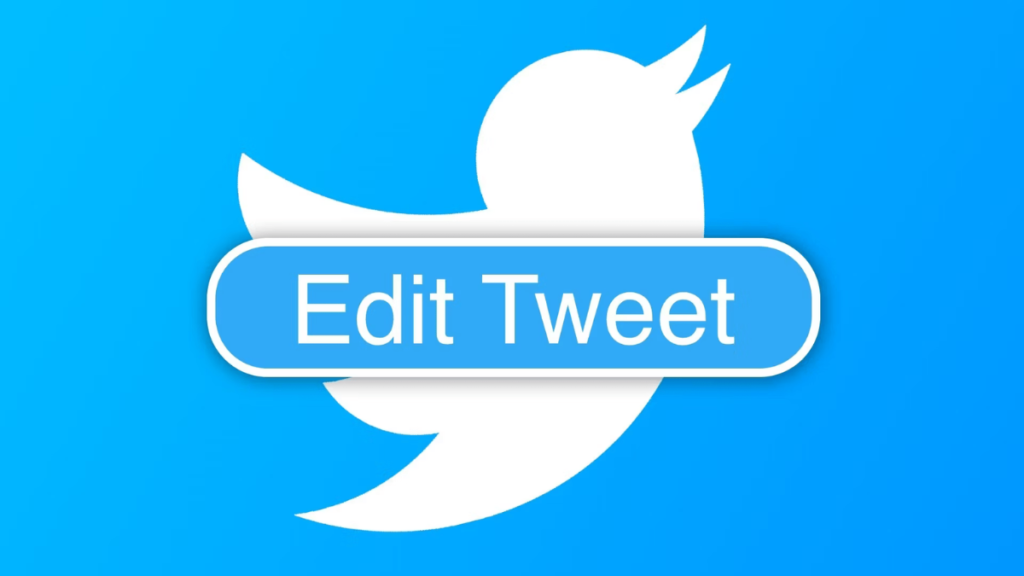 Twitter has been testing one of the most sought-after features on its platform. The anticipated feature which is basically an edit button has finally arrived on the platform. Twitter Blue subscribers will have the feature first.

The element seems to be a major attraction drawing in clients to Twitter Blue for more revenue. Let’s get to see more details about this edit button.

Twitter Blue is currently available to Subscribers in the US, Canada, Australia, and New Zealand. Subscribers can change the theme, and app icon, customize navigation and undo tweets and they can now edit tweets! Read more here.

Twitter last month said the feature to edit tweets is being rolled out to those subscribing to its Blue service in Australia, Canada, and New Zealand first.

This long-awaited editing tool test “went well,” so it is being made more widely available, the San Francisco-based tech firm said in a tweet, adding that it is “coming soon” to the United States.

“Edit Tweet is a feature that lets people make changes to their Tweet after it’s been published,” the company said on its blog. “Think of it as a short period of time to do things like fix typos, add missed tags, and more.”

An icon looking like a slanted pen or pencil will indicate that a tweet has been edited, and a “version history” will be available to show what was changed, Twitter said.

Twitter Blue memberships are estimated at $5 per month, as indicated by the organization’s site. Also, your Twitter followers will actually be able to see that a tweet has been altered with a timestamp exposure. Tapping on that timestamp will bring up a version history.

Users of Twitter Blue — the subscription offering now available in the United States, Canada, Australia, and New Zeeland — “receive early access to features and help us test them before they come to Twitter”.

The major aim of the tweak is that “Tweeting will feel more approachable and less stressful,” Twitter added while testing the feature. So, for now, the global Twitter will have to wait patiently until Twitter hears our cry too.

One thing I have come to love about this Twitter edit button is its ability to have version control. You will be able to see what a person changed, engagement, and the history feature of the tweet before they applied an edit button.