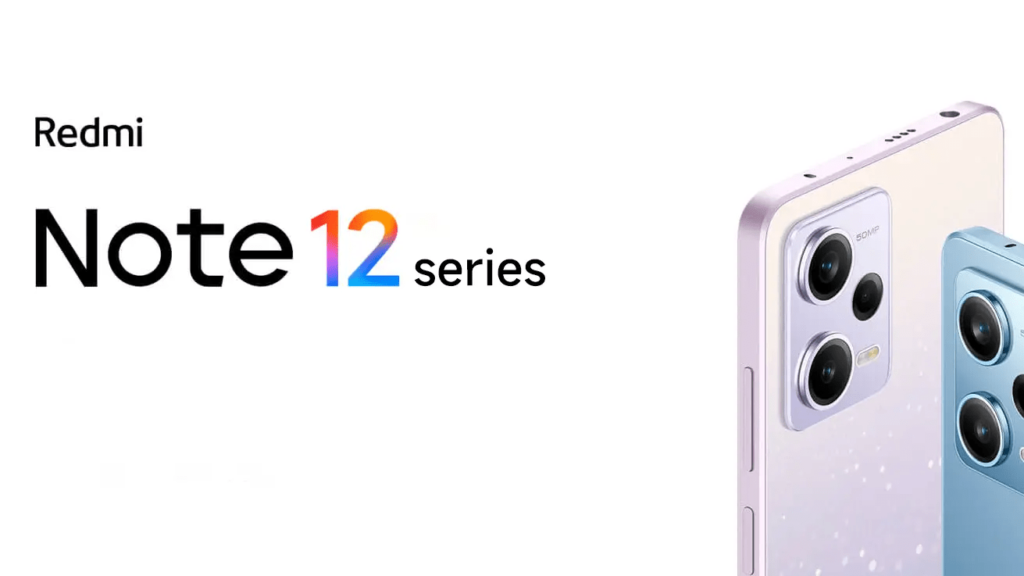 Xiaomi’s Redmi Note series has customarily been the organization’s most famous smartphone series, offering extraordinary incentives for cash in the financial plan fragment. Recently, the organization has uncovered the Redmi Note 12 series in China and we can’t wait to see them roll out to the other parts of the consumer market.

We’ve really got three telephones this time, in particular the Redmi Note 12 Explorer Edition, Redmi Note 12 Pro, and Redmi Note 12 Pro Plus. Each of the three handsets is outfitted with a level 6.67-inch FHD+ 120Hz OLED screen, Mediatek Dimensity 1080 5G processor, and a 16MP selfie camera.

The smartphones additionally share features like a 3.5mm port, NFC, IR blaster, and Wi-Fi 6. Be that as it may, there are a couple of key contrasts in any case. So let’s get to see an introductory part of these phones in this article; We shall cover all the features, details, and more specs in another article. 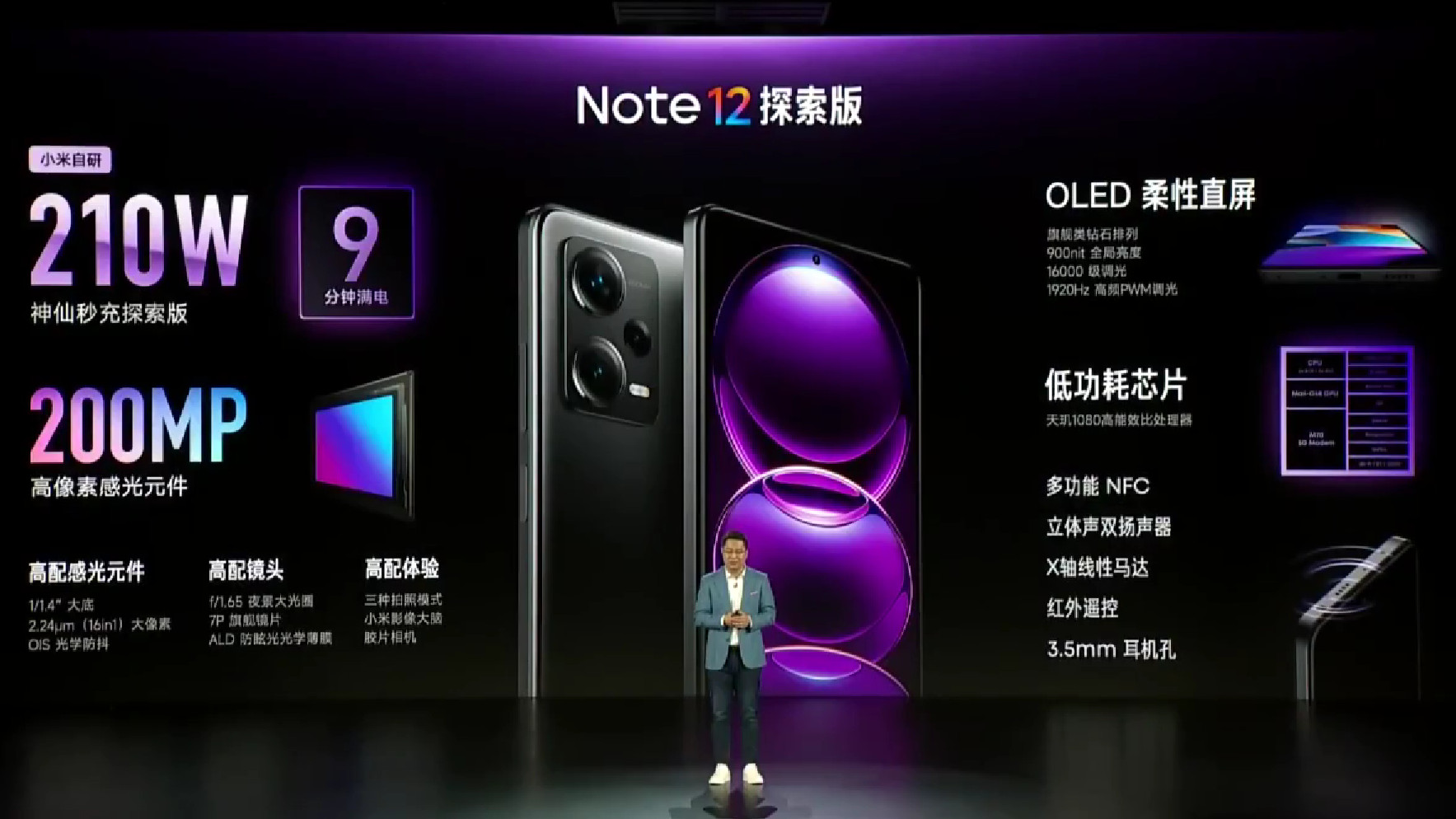 The phone also differs from its counterparts by offering 210W wired charging, with Xiaomi claiming a 100% charge in just nine minutes. This high wattage comes at the cost of battery capacity though, as you’re only getting a 4,300mAh battery here.

The Xiaomi Redmi Note 12 Pro Plus 5G is filled with surprises. It promises strong performance throughout. Further, with Quad Camera, you will be able to gain a world-class photography experience and capture memories for a lifetime. Finally, great storage seals the deal. 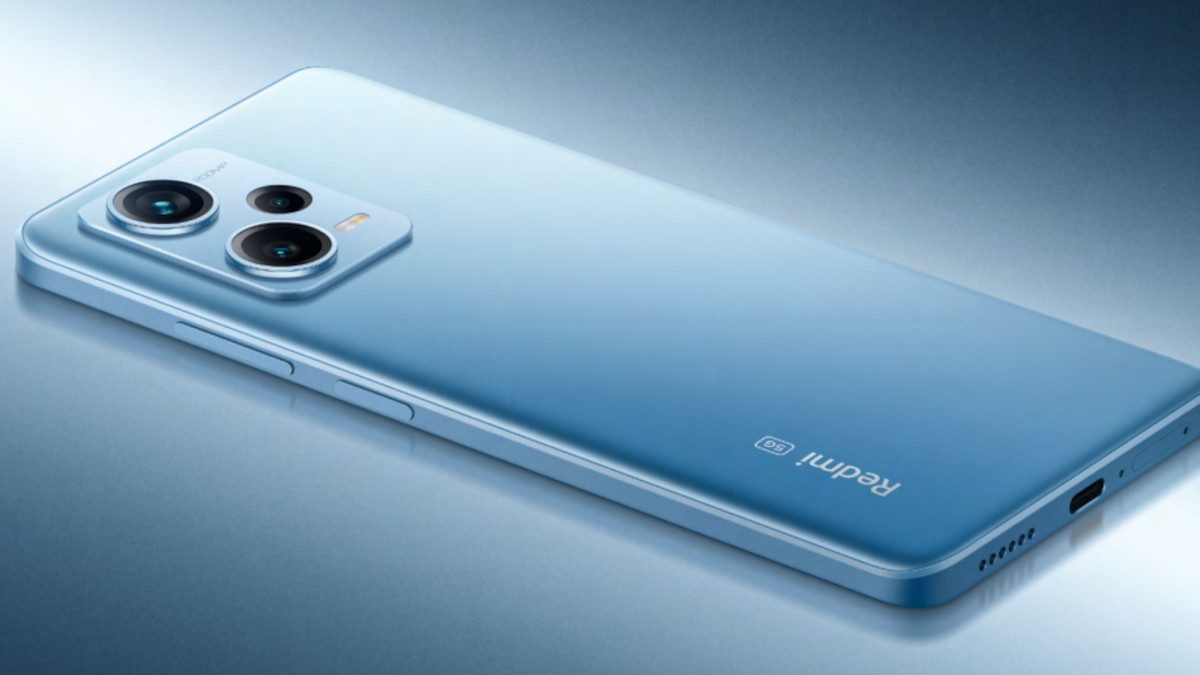 Xiaomi Redmi Note 12 Pro Plus 5G is designed to have a 6.7 inches AMOLED display. It is bezel-less by type featuring a punch-hole at the top. Further, the resolution stands at 1080×2400 pixels along with a pixel density of 393PPI. A 120Hz refresh rate takes care of the visuals overall.

Like the idea of a 200MP smartphone but want a bigger battery? That’s exactly what you get with the Pro Plus model. Expect the same 200MP+8MP+2MP triple rear camera system as the Discovery Edition.

However, the Pro Plus model opts for still blazing-fast 120W wired charging and a 5,000mAh battery. Expect a 100% charge in just 19 minutes, according to Xiaomi. 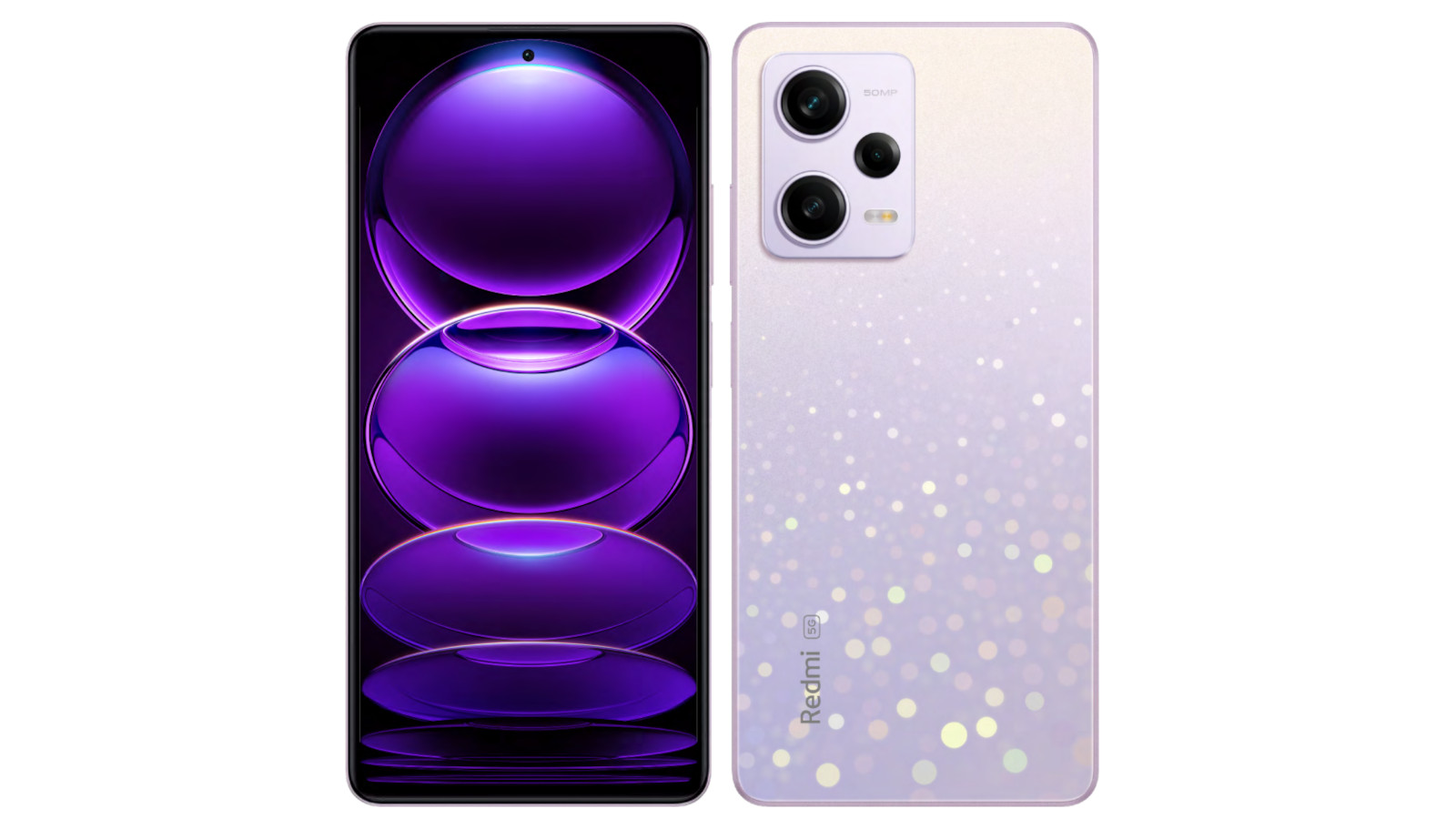 These newly launched phones in China have prices for the three models in that market, and these are the estimated conversions to international prices to go with them:

Xiaomi has confirmed that these phones are China-only releases for now, but said we should “stay tuned” for global announcements. For what it’s worth, the Chinese Redmi Note 11 series differed in numerous ways from the global models that launched a few months later.

We’ll be updating this article as more information comes through for global releases but these phones are to start being sold today having been launched a few days back.