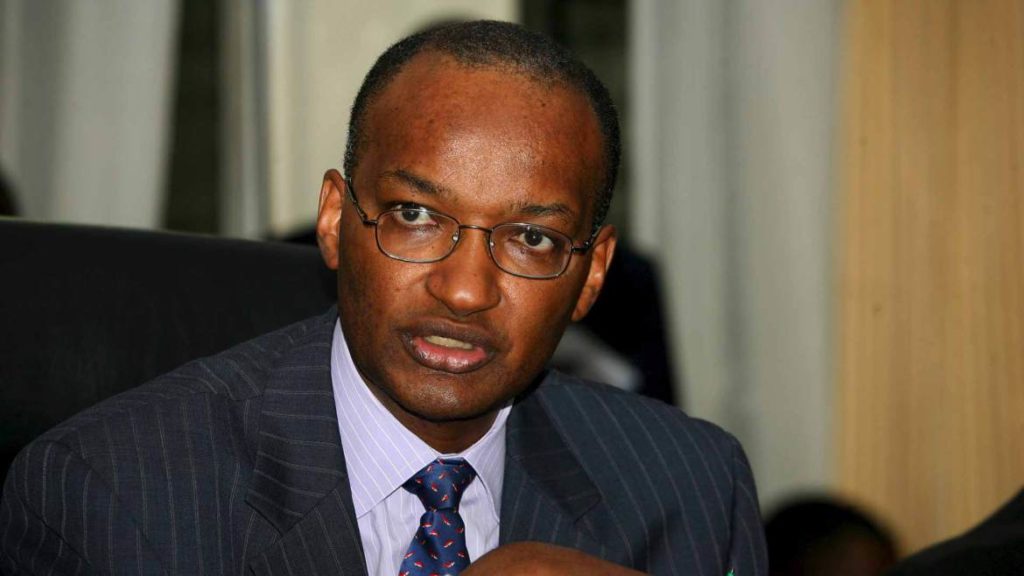 If you can recall, just as the Covid-19 pandemic was peaking in March 2020, the Central Bank of Kenya (CBK) put in place several measures to cushion Kenyans against the financial implications of the pandemic. One such measure was the waiver of all transaction charges between mobile money wallets and banks. Such as transaction charges for M-Pesa to bank transactions. This was all in an effort to minimize the usage of physical cash which was a potent medium for spreading the virus.

It was also intended to ease the cost of living for kenyans. This move also saw many Kenyans and businesses shift to mobile money payments only which realized some significant savings. This waiver continued to be in place even after the Covid-19 pandemic died down. But that is about to change. Mobile money carriers and banks have been complaining that many kenyans have been taking advantage of this waiver to transact large amounts of money at no cost.

Which in turn has seen the banks and mobile money service providers make losses in that department. Now, CBK has announced that M-Pesa to bank transaction charges will be reinstated next month. Albeit at lower rates than it was before the pandemic. We will get to the numbers shortly. This directive will take effect on 1st January 2023. By then, both banks and mobile money wallets will have announced their exact charges.

Impact of the Waiver For M-Pesa to Bank Transaction Charges

In its report, the Central Bank of Kenya outlined some significant gains that were achieved as a result of this waiver they introduced in 2020. Some of the most notable improvements in mobile money in Kenya between March 2020 and October 2022 are:

The above growth confirms that the mitigation measures were effective and timely as well, and had a significant positive impact across the entire financial system.

How Much Will it Cost you to Transact Now?

Again, keep in mind that the reinstatement of transaction charges for mobile money wallets, like M-Pesa, to bank will take effect on 1st January 2023. So what can you expect to be charged? Well as earlier highlighted, the new charges regime will be much cheaper than it was before Covid-19 struck. Well, the CBK is not concerned with stipulating the exact amount of charges for such transactions. What the CBK does is set pricing principles for transactions then the service providers works within those principles Here is what you can expect as announced by CBK:

The apex bank in the land noted that it will keep a keen eye on developments in the payments ecosystem. And that they will not hesitate to take corrective measures and actions where necessary. Obviously, this is a developing situation that we will keep up with in order to keep you up to date. Do you welcome this move or think this move was well-timed? Kindly let us know your thoughts and opinions via the comments section below.