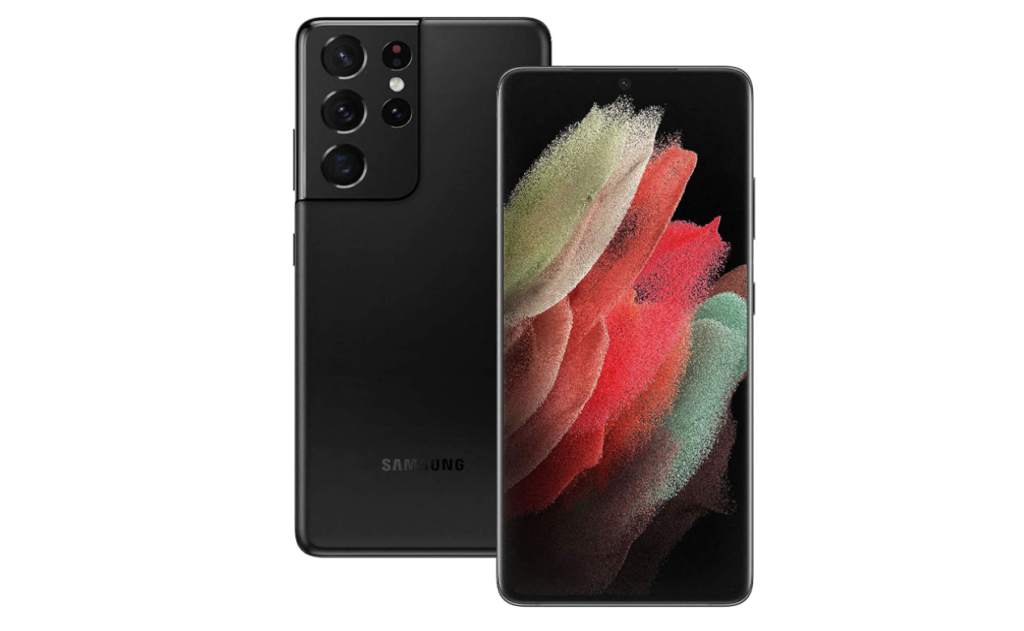 It is the turn of a new year and as expected, consumer tech brands will soon begin unveiling their list of consumer products for the year. Samsung will certainly not be left out. We expect to see a rollout of smartphones, smartwatches, etc, from Samsung in the coming months. Last year, Samsung started with the release of the Galaxy S22 Ultra, and a couple of months after that, we saw updates to the Galaxy Z Fold and Z Flip smartphone series.

Overall, I think we can all agree that Samsung had a pretty amazing year – largely because of the popularity of the Galaxy S22 line. This year, 2023, however, we expect Samsung to build on the successes of the previous year.

We anticipate the launch of the Galaxy S23 series, the latest iterations of the Galaxy Flip and Fold series, smart buds, as well as the Galaxy Watch. Here’s all should expect from Samsung in 2023.

The Galaxy S23 Series Is Coming

Well, this shouldn’t come as a surprise. For some time now, we get a new addition to the Galaxy S series every year, and this year will be no different. In fact, if rumors are anything to go by, the Galaxy S23 series might be launched as early as February. What to expect? We hear that the new Samsung Galaxy S23 will feature a 200MP sensor as its main camera and would allow users to be able to choose between 200MP, 50MP, and 12.5MP resolutions for shots, with the ability to shoot 8K video at 30 frames per second. Furthermore, it looks like we might be getting “night vision” in this new series too.

We don’t expect the foldable (the Galaxy Z Fold and Z Flip models) smartphones to come earlier that the third quarter of the year.

One of the problems that users of these foldable phones have talked about in the past is in their design. Some have complained that it’s a bulky phone when using it on one hand. We expect to see a lighter version of Samsung Foldables later in the year. Rumors have suggested that the next Galaxy Flip series will come with a larger cover display (a 3-inch cover display) compared to its predecessor (a 1.9-inch display). Asides from that, other things we expect to see include improved camera quality, as well as its price point.

The end of the FE Line?

This Galaxy line has become the popular alternative for people who do not want to pay for flagship smartphones. The Samsung Galaxy A53 And Galaxy A33 smartphones were quite popular when they were released a year ago (largely because they were affordable and top quality), and we expect successors to follow this year.

In conclusion, you should also keep an eye on the wearables department. We might get new Galaxy earbuds, as well as upgraded Galaxy smartwatches. However, we do not expect to see the launch of Samsung wearable devices until the second half of 2023.