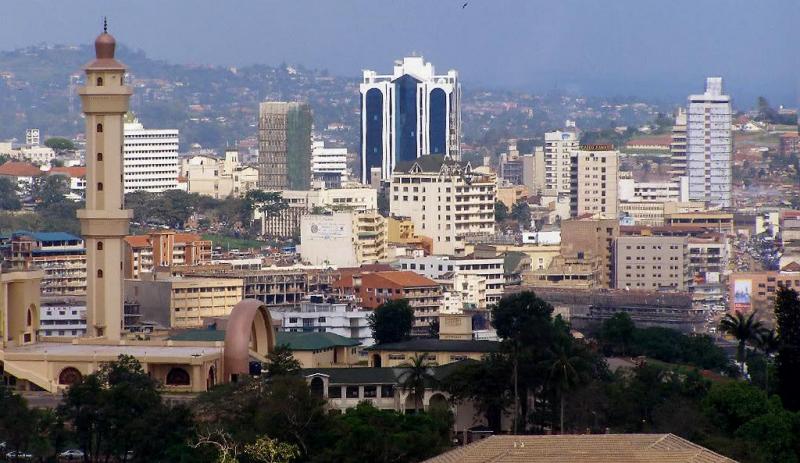 This time of the year is usually a good time to forecast some of the events and developments that could happen during the course of the year. Obviously it would be foolish to do this without first accessing the main highlights of the previous year which I already did.

Uganda prepares for Elections and tweets might equal to votes

This is fairly obvious. Uganda will gear up for the 2016 presidential elections this year. Now one of the differentiators between this election and the previous one is the likely intense use of digital media during campaigns. Uganda now has about 8 million users with internet access of which more than 1 million have social media accounts. We know social media played an ernomous role in shaping the political landscape in North Africa during the Arab spring and in Kenya’s previous elections. So these are figures that no political party can ignore or if they do, they risk doing so at their own peril.

Already, the main political parties such as NRM, FDC have social media accounts and functional websites. Political parties are likely to use all sorts of digital media strategies to create engagement, disseminate their messages to their voters in order to win elections. Whoever will have the most followers on Twitter or Facebook will most undoubtedly have an advantage over their competition.

After postponing deadline after deadline, UCC (Uganda Communication Commission) will have no option postponing this time since the international Analogue to Digital TV deadline is set for June this year. The commission started off this year by answering a set of commonly asked questions about the so-called digital migration although we also put up a comprehensive guide for switching from analogue to digital TV.

As of January 2015, still very few areas can access the digital signal as Joseph Zikusoka writes. Only Kampala, Entebbe, Bombo, and Mityana can access the Over-the-Air digital TV signal. Still not all the local TV stations are broadcasting with digital standards. You can view which ones are currently digital-ready with this list. Now UCC has listed a number of certified set-top box vendors, but UGX 150,000 might still be terribly expensive for some home users to afford. Uganda will follow Kenya and Tanzania which have already began the switch off.

Data will be the new voice, but you won’t buy MBs

Alright! voice is still a major Telecom offering. Afterall a number of mobile subscribers still carry feature phones capable of only texting and voice calling.  However, a number of users are now turning to data-driven services now that they hold affordable Android smartphones.

Last year saw the entrance of about 4 Telecom service providers including Smart Telecom, Vodafone, Liquid and SEACOM with a strong emphasis on data although using different market entry strategies. Smart Telecom for instance came with insanely cheap data packages while Vodafone which is yet to introduce Voice services came with the cheapest 4G LTE data devices.

Now don’t expect data price war anytime soon similar to the Voice wars spearheaded by Warid 4 years ago, but what we know is that the Telecoms will become more savvy with their data offering. Telecoms are adopting more consumer-friendly service models packaged not just around price and MBs (as we know them), but around commonly used internet services. For instance both Airtel and MTN Uganda offer WTF package which gives users unlimited access to Whatsapp, Facebook and Twitter for a given period of time at a fixed fee. Isn’t that brilliant.

So there you have it, 3 trends that will surely define 2015. Now we know there are trends that resonated last year that will snowball into 2015. For instance e-commerce which dominated the most of last year will most likely see more new entrants into the market. Electronic payments systems especially the kind that facilitate e-commerce are still a tremendous challenge although MTN Uganda last year extended its Mobile Money platform to a select ecommerce sites. But don’t be surprised to see new payment providers spring up this year. Mobile will certainly continue to garner more interest with new affordable Android devices and Apps introduced, although, unfortunately we are less likely to see  African-led Apps (finally) break into users smartphones.