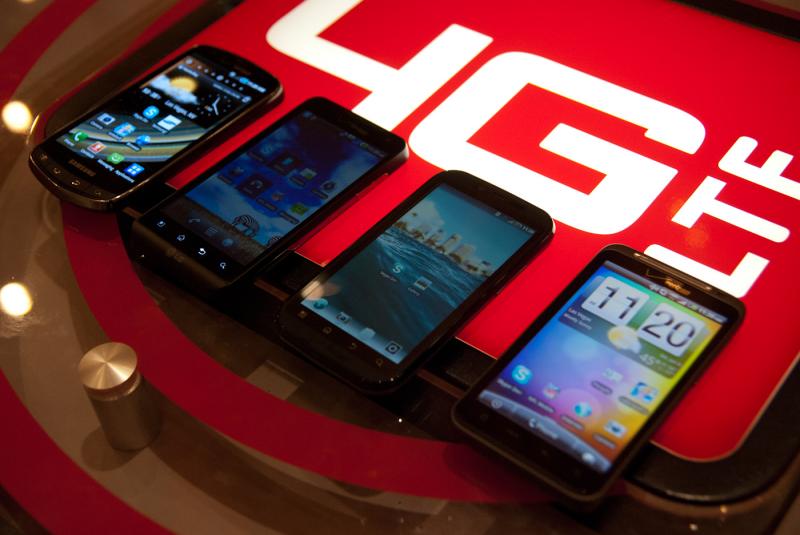 Conventional wisdom tells as “faster is better”. 4G LTE is the fastest mobile network standard for mobile data transfer right now. Already four Telecoms support 4G in Uganda as of 2015 and more will be joining.

Juniper Research forecasts a rapid uptake of 4G LTE mobile technology in the next five years, with active connections crossing the 1 billion mark in 2017 – and reaching 1.8 billion by 2019. But that’s only 22% of the global mobile subscriptions.

However, a 2014 Ericsson Sub-Saharan report predicts that in just two years’ time 3G technology will become the dominant technology across the region with 930 million mobile subscriptions in Sub-Saharan Africa by the end of 2019,  557m smartphone and 710m broadband subscriptions. In short, by 2017, we shall have graduated from 2G to 3G.

That’s the question a close friend of mine recently asked me before she bought her current phone. She wanted to know whether it was important that her phone should have 4G LTE support.

No, you might not need a 4G LTE Smartphone

Bryan Ngozi, a Telecom insider who works with Smart Telecom says 4G LTE technology in Uganda is still a small slice in the Telecom market.

“Though when you look at the handset infrastructure about only 10% of the smart phones are 4G enabled and they are not that affordable. The technology may be great but currently its penetration is very limited I mean only 4 percent of the total phone population in Uganda are Smartphones.”

With only 4% of phone users owning smartphones of which only 10% of those are 4G LTE enabled, it makes sense for Telecoms to have limited 4G LTE network coverage. That’s because of 4G LTE chips are still expensive according to Roger Bambino, a regular commentator of this blog and the EIC at Techjaja; “The price of 3G/4G chips have not reached the $10 level of 2G phones”.

Most of the networks that support 4G LTE only do so within some region within Kampala. That means should you step out of Kampala with your 4G LTE phone, you’ll still be able to use it. However, your phone will fall back to 3G. That’s as good as having a 3G phone. That’s why Vodafone which prides itself as a 4G LTE network instead sells 3G smartphones.

While it might not be a big deal to have a 4G LTE supported smartphone, it might be worth considering a 4G LTE Mi-Fi. Unlike a phone that’s always mobile and hooping between 2/3/4G networks, you are more likely to use a Mi-Fi in one fixed place. As long as your location has 4G LTE coverage, your Mi-Fi will always be hooked to 4G at all times.

But that’s not all.

You are also more likely to share your internet connection with 2 or more people over wirelessly with your Mi-Fi.  Which means, there’s need for speed. 4G LTE is 2-5 times faster than 3G depending on the standard. So you and say your family members can still enjoy fast internet experience. Again, that’s the sole reason Vodafone Uganda, a 4G LTE network sells 4G LTE Mi-Fis and 3G smartphones.

Now the latest high-end smartphones from 2013 going forward come with 4G LTE support. While it’s not much of a big deal right now, it’s a “good to have” feature in preparation for the future.