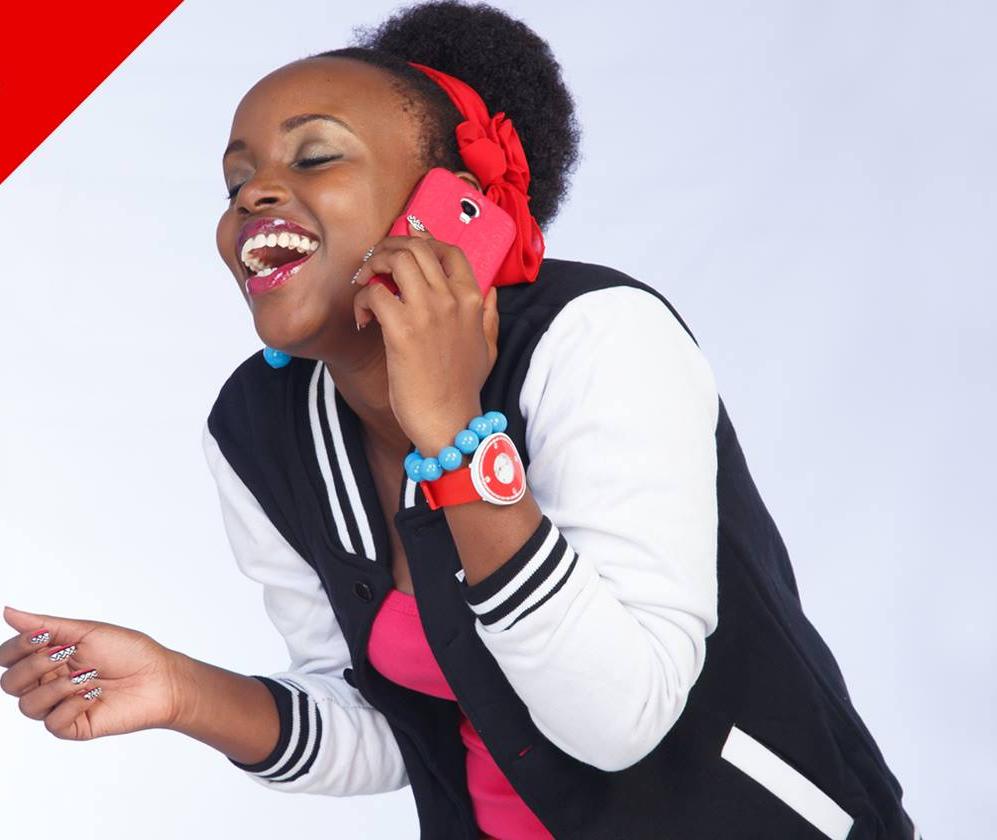 Now we know Vodafone has branded itself as a 4G LTE network ever since it entered the Ugandan Telecom market. The network has since released a number of services on its premium network, including voice services, both capped and  unlimited internet data plans and 4G LTE USB dongles and Mi-Fis.

The network according to 4G LTE speed tests done by local Tech blog Techjaja doesn’t quite stack up well against the likes of MTN and Africell Uganda. But it’s 2Mbps unlimited internet speeds are nevertheless tempting.

After introducing its own branded Mi-Fis and USB dongles that subscribers can use to access its network, Vodafone has also released Smartphones.

However, its surprising that the company has decided to go with entry-level smartphones first which obviously don’t support 4G LTE despite touting itself as a 4G network.

Clearly Vodafone Uganda needs to rethink its strategy in the mobile phone division. You simply can’t be a 4G LTE network with 3G devices in the stores!