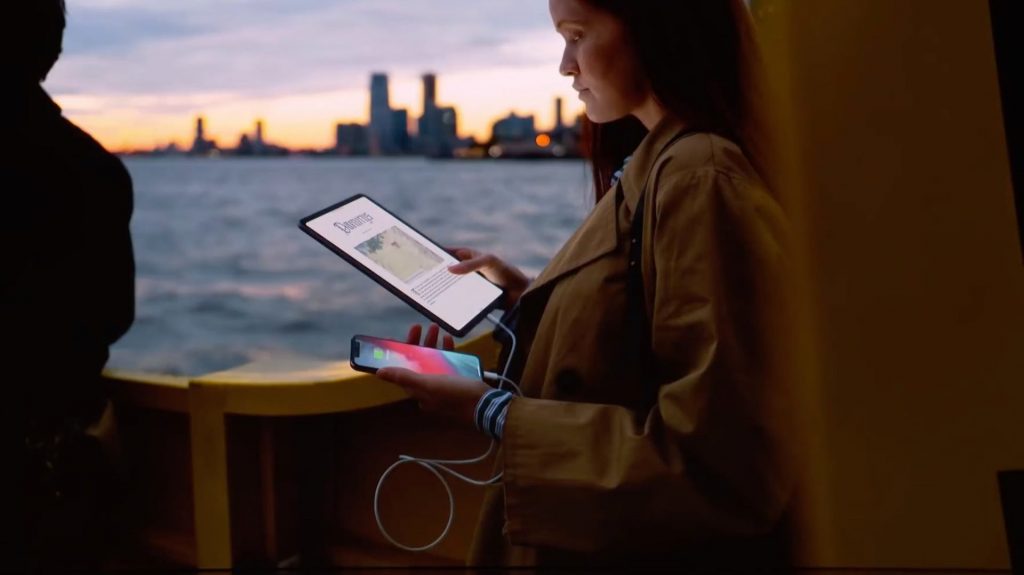 Around 2012-2013, owning the tablet was the trend for many reasons. Tablets came in with superior specifications to smartphones and people owned them because of their then-advanced specs. Nowadays, the popularity of tablets is slowly going down with people opting for smartphones. But as a smartphone owner, do you think you would achieve better results and performance with a tablet? Or perhaps the other way round? When should you buy a tablet instead of a smartphone? We try to answer that question in this article.

Just for context, the tablet we are referring to in this article is a mobile device with a mobile operating system and a relatively big touchscreen display in a single, thin, and flat package. Examples include the iPad, and Samsung Galaxy Tab A, among others.

When/Why Should You Buy a Tablet?

Larger Display: A tablet is well known for having a big display. This can come in handy when you are playing games, watching movies, or multi-tasking using the split-screen feature. The tablet devices are normally about 10.5-inches big. This is a great display size that can enable you to have the seamless quality of video output when watching movies and playing games. The large display also means you can split-screen and be able to use the tablet pretty well.

When You Have Kids: Your children do not need to pester you every-time because they want to play games on your phone. There are various children’s tablets available on the market that come with specs and apps tailored for children. Also, the size of the tablet means it can not easily be misplaced by the kids in the house.

Related Article: 3 things a tablet can do better than your Smartphone

When/Why You Should Buy a Smartphone?

Smartphones Are Getting Bigger and Better: Save for the large display and advanced specifications, tablets bring very little to the table. Smartphone manufacturers are getting creative and bringing to the market phones with a larger display plus advanced specifications. If you need a mobile device for normal usage, you should opt for a smartphone instead of a tablet.

Not Many Standouts: Tablet manufacturers are not releasing any unique features for the tablets. In fact, most of the tablets on the market right now were manufactured a few years ago. There is a big chance you will find better specifications on a smartphone. For example, smartphones are starting to take up the dual, triple, and quad-camera set-up which is yet to be fully adopted by the tablet manufacturers.

Portability: Tablets are too big and that means you can’t carry one in your pocket and move around. You will probably need a bag which makes it inconveniencing and you also stand a high chance of leaving it behind.

Tablets are no longer a hot commodity but they can still be useful today due to their large display that favors gaming, movies, video conferencing, and multi-tasking. The arrival of lighter and portable laptops that can be turned into a touch screen also looks like a nail in the coffin of tablets.

Tell us, what would cause you to buy a tablet instead of a smartphone? Share with us in the comments section below.