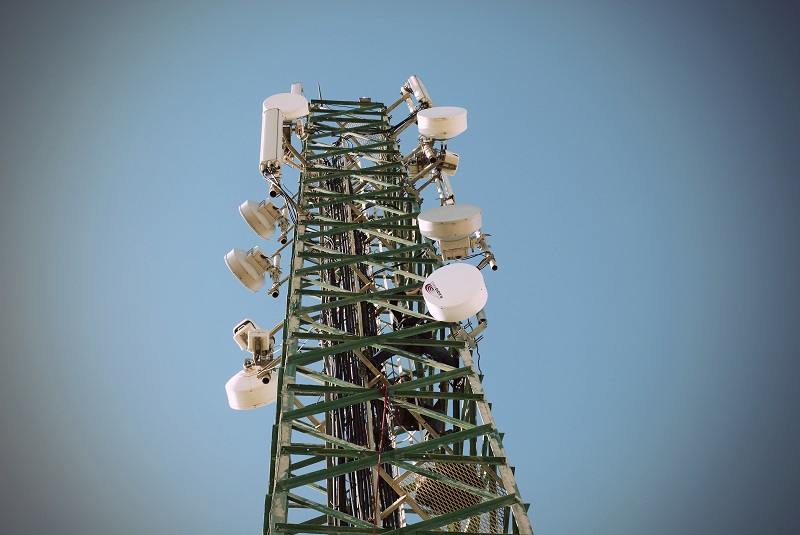 Airtel, a global telecommunications services provider with operations in 20 countries across Asia and Africa, today announced top-level changes for its Africa operations. To further enhance the level of empowerment and enable faster decision making as well as speed to market, the Company also unveiled a new cluster based organization design. Techjaja gave us this story in detail

It’s been one year since Afrimax Group and Vodafone group merged to give birth to Vodafone Uganda Limited and Launch their 4G-LTE network. Vodafone in Uganda is part of Afrimax group a 4G wireless communications provider in 14 countries across sub-Saharan Africa and is led by a seasoned telecoms management team with IFC and Mitsui Group as shareholders. In Uganda, Afrimax partnered with Vodafone to deliver the brand experience and operational expertise from a world class company. Techjaja covered this extensively with an infographic showing how far Vodafone Uganda has come.

On the eve of the 2016 elections, UCC switched off Social Media and Mobile money for 4 days.  UCC claims that the executed blackout was for national security reasons. Even when the blackout was intended to limit access to social media websites by Ugandans, the reverse was true. The #UgandaDecides hashtag trended on Twitter as number one and most people were on Facebook as though their had been no blockade. We covered this extensively and you can read more below.

After UCC switched off social media on the morning of the 2016 elections, Ugandans got ingenious in claiming their freedom to information. They took to Proxy servers amidst other solutions. It is difficult to teach basic tech to people but in only 4 days, Ugandan new about  VPNs, Proxies and many other things.

Ugandans use proxy Servers to access blocked Facebook,Twitter on their Computers

MTN Uganda announced the 2016 Women In Business (WIB) Awards. In this article we bring you all you need to know about the awards.

MTN Uganda announces the 2016 Women in Business Awards. Here’s all you need to know.

MTN Uganda is giving a 30% bonus to it’s customers who purchase airtime using mobile money. The bonus applies to purchases of between Ugx 500 – 5000 shillings. The bonus can be used to make calls or SMS to only MTN numbers and are valid till midnight on the day of purchase. The promotion runs from 25 January 2016 to 25 March 2016 and is open to all MTN Mobile Money customers. Techjaja writes more about that

James Wire an ICT professional an avid social media personality took to his blog to complain about the data woes he’s been having with MTN Uganda over their “Night Shift Bundle”. In his article, James Wire takes on MTN in detail defending his conclusion that MTN made using your bundle after 5:00am very difficult. Telecoms often take advantage of people’s ignorance and passiveness. They never take time to find out if they are getting value for money. James Wire isn’t the kind. Read the entire story on James Wire’s blog