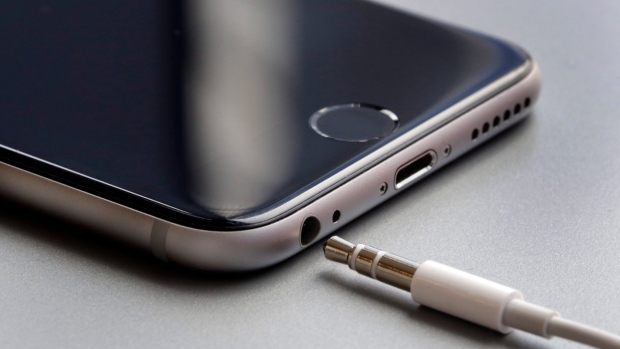 Some of you still swear by the 3.5mm headphone jack which you usually plug into your smartphone, tablet, laptop or even your Walkman (Do these still exist?) for video and music play back. But smartphone vendors think you should move on; for instance the iPhone 7 plus ditched the regular headphones for wireless Air pods. However, there are still some high-end flagship smartphones that haven’t yet left the decade-old corded headphone yet.

For those weary of charring those wireless earphones, here are the top 7 smartphones that may still have hope for you and your wired headphone.

This series which involves Note 3, S4, S5, S6, S6 Edge, S7, S7 Edge and the newly unveiled S8 and S8 plus still have the regular headphone jacks even though the style of the headphones may be different. It looks like we may still have the Samsung rooting for the traditional jacks after all.

Having been launched recently, and being one of the flagships in transforming technology, one would think this company would opt for a smartphone without a regular headphone port to support the regular headphone jack but it seems they are not ready to change their minds yet. We’ll have to keep our ears to the ground on this.

With the option to change its OS to Android Nougat, one would expect the company to also move with the new trend of wireless headphones and produce smartphones without the port to support the regular headphone jack. Over a span of years, both Blackberry and Apple have always fancied themselves on being the different companies with a different touch. So the Blackberry to move to Android OS and retain the traditional headphone Jack is quite a surprise to its audience.

Everything about this smartphone is high-end and with all the new different specifications, it would pique someone’s interest on every turn. But not all is lost, there are a few things that it has retained and one of these is of course the traditional headphone jack. Not so bad.

LG has pretty much been using the regular headphone jack for quite sometime now on all their devices and doesn’t seem to be changing its mind any time soon. And with their newly released LG G6 Smartphone, nothing seems to have made a difference in that area.

Being one of the fast developing smartphone makers globally, Tecno may soon decide to make smartphones without traditional jacks. But since they haven’t made any decisions on this move yet, they may still be on the regular Headphone jack side of life.

Even though we are not sure when they will be phased out, regular headphone jacks are still the most sought after headphones on the market worldwide. Let’s hope we won’t wake up one day and won’t know what happened to them.