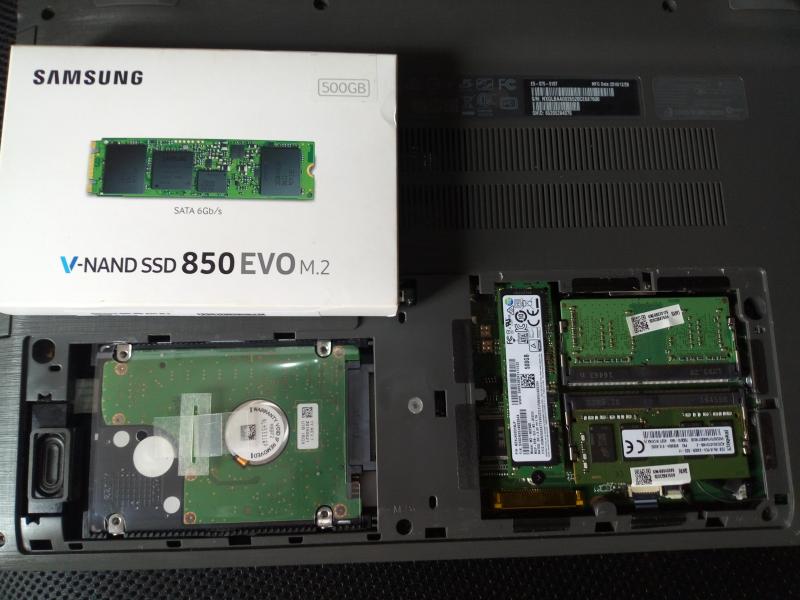 Solid State drives (SSDs) are well placed to break the prevalence of mechanical hard drives (HDDs) as the main storage for PCs and laptops alike. What they bring to the table far outstrips whatever advantages HDDs had up until this point and there is a reason why.

Making use of NAND and 3D V-NAND technology, SSD manufacturers reduce the cost per bit and the same time increases maximum chip capacity, thereby allowing them to compete favourably with HDDs in the pricing department.

HDDs are bulky and use rotating magnetic disks which are noisy and not as power efficient as we would like them to be. The genius behind SSDs is arguably the absence of these moving parts. What this does is allow OEM manufacturers to create even smaller form factors (smaller than the average RAM chip).

What you should already know is that SSDs produce no sound at all and use comparatively less power than their HDD counterparts. The reason behind this wizardry boils down to V-NAND flash memory technology.

The technicality in 3D V-NAND is honestly a doozy. Let’s not get into that, right now. So then, without going commando on you guys, let’s break down what exactly this all is in a language the rest of us humans speak. Seat belts, please… 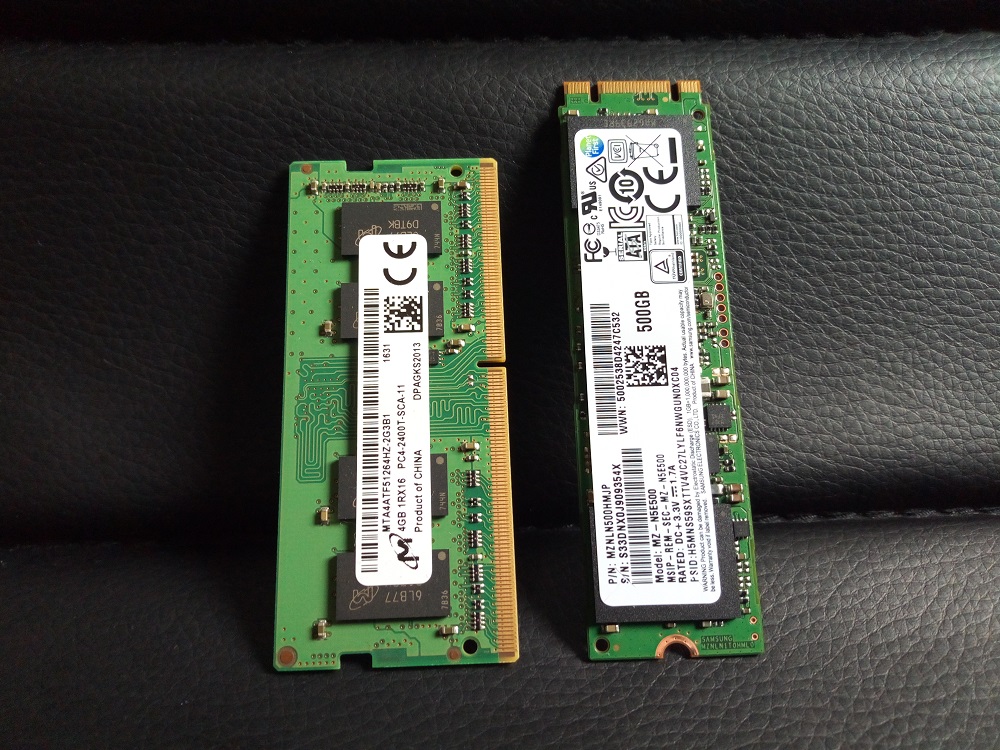 V-NAND or 3D V-NAND is a cell layer-stacking technology where multiple flash memory cell layers are stacked vertically and 3-dimensionally on a single NAND chip. The chips in question are vertically stacked in 36, 48, 72 or 64, and now 96-layers of flash cells.

The vertical stacking offers a higher density of cells in a given volume than in the 2D architecture. A point of clarification here; that is indeed the cell layers and not the chips themselves that are stacked. Subsequently, we can have higher capacity SSDs without necessarily making the memory bigger.

Additionally, this improves power consumption between interconnected memory cells. At the end of the day, this makes it possible to manufacture efficient SSDs with more storage capacity.

All this is done without shrinking NAND lithography to smaller process nodes and risking the encountering the usual side effects e.g interference, endurance, performance and what not.

The end result is an SSD which is roomier than an HDD, faster, more power efficient, and last but not least, smaller in size than your average HDD. Let’s not forget that it’s also shock resistant.

Whereas SSDs often come housed in a 2.5-inch shell to mimic the size of an HDD, it’s only for cosmetic purposes. It makes sense considering those looking to upgrade to SSD often have 2.5-inch mechanical hard drive slots. If your laptop can accommodate it, M.2 SSDs are also an option worth looking into.