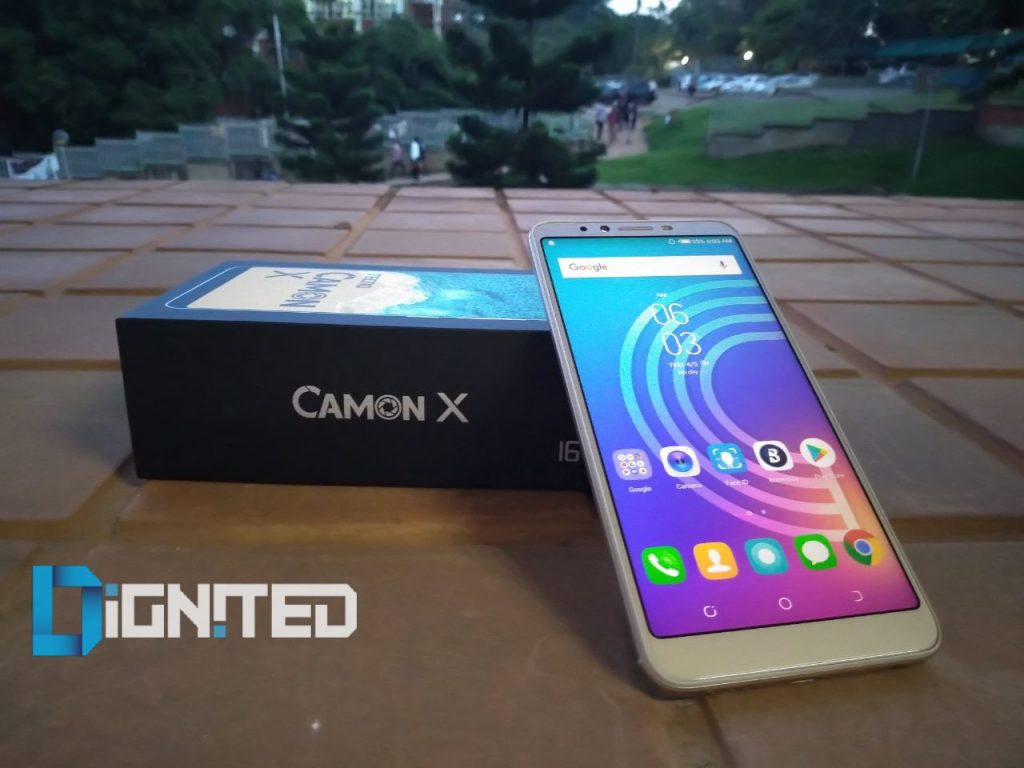 It is finally here, TECNO’s latest smartphone has been launched! The Tecno Camon X is officially the successor to the 2017 Camon CX and it brings with it the camera knack expected of the Camon family, and a Full Screen Display that we saw first with the Camon CM that came in January.

The phone is an instant attraction, and it is the clearest pattern that Tecno has set in the industry of mid-range devices. If you loved or heard of the Camon CX, the love is unconditional for the successor.

In the box, you receive: 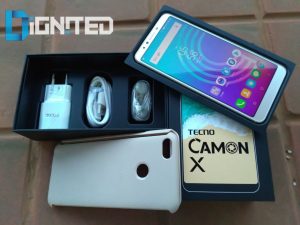 The Camon X comes wrapped in a polycarbonate unibody design, with a 6-inch Full HD display in the modern 18:9 aspect ratio. The less bezels were the key feature on the Camon CM and they are a distinct feature even on the X.

The power and volume buttons are on the right, while the earphone Jack, speaker, and charging port are at the down side. 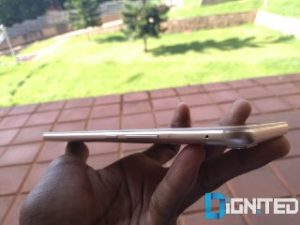 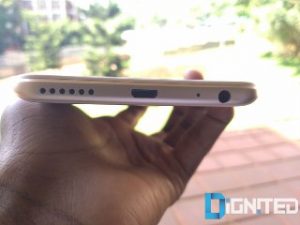 The back side has the fingerprint sensor in the upper centre, with the rear camera and it’s flash light at the top left corner.

The Camon series have never disappointed in their camera performance and with improvement coming in on every other new model,  do not expect the Camon X to fail on it. The Camon X sees a 16 megapixels rear camera with a ring flash while occupying the front panel is a 20 megapixels camera with dual LED flash. 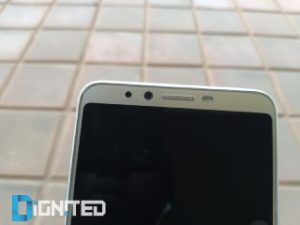 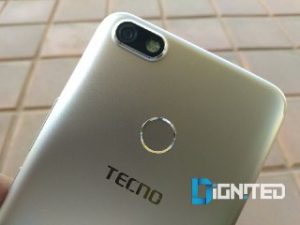 The Tecno Camon X comes bundled with 3GB RAM and 16GB internal storage, a MediaTek Helio P23 Processor, a 20MP selfie shooter coupled up with a 16MP main camera, Android 8.1 Oreo on board and a 3750mAh battery.

We see the premier of features like the face unlock that has been making rounds on Android devices since its launch on the iPhone X. From our first-time experience,  the Face ID is superfast and actually more functional than the fingerprint scanner. The device is also launching with a new version of HiOS, version 3.3 which will run alongside Android Oreo, the first time a Tecno Mobile phone is coming with it out of the box. 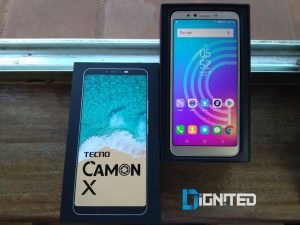 Tecno has not yet mentioned on how much the Camon X wI’ll cost but the device will be available from mid-April and we assume that it will cost between UGX 500,000 to UGX 650,000.