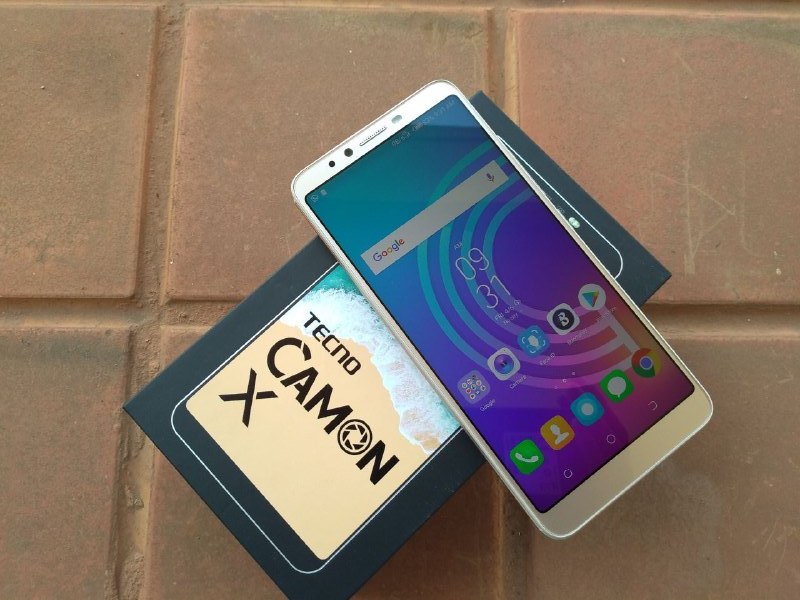 The Tecno Camon X succeeds the famous Camon CX, coming with new exciting features in design, build material and aspect ratio. It brings with it the camera knack expected of the Camon family, a Full Screen Display, 3GB RAM, 16GB ROM and the new HiOS based on Android 8.1 Oreo.

The new end to end display that we saw first with the Camon CM, face ID, new camera features and its built-in cooling system make it a must have if you are considering getting a new device.

In the box, you receive: 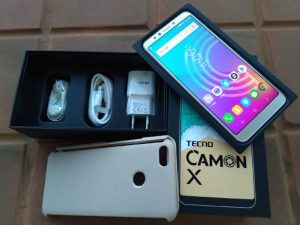 We see the premier of features like the face unlock that has been making rounds on Android devices since its launch on the iPhone X. From our first-time experience,  the Face ID is superfast and actually more functional than the fingerprint scanner. The device runs a new version of HiOS, version 3.3 which will run alongside Android Oreo, the first time a Tecno Mobile phone is coming with it out of the box.

The Camon X comes wrapped in a polycarbonate unibody design, with a 6-inch Full HD display in the modern 18:9 aspect ratio. The less bezels were the key feature on the Camon CM and they are a distinct feature even on the X. 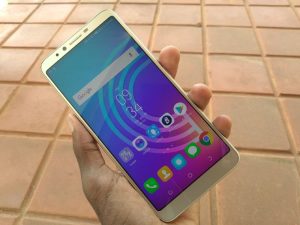 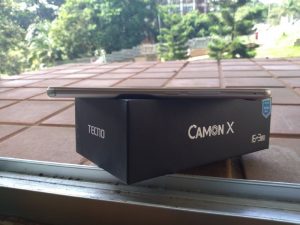 The volume and power buttons, SIM card and memory card slots are on the right side of the device. The back side has the fingerprint sensor in the upper centre, with the rear camera and it’s flash light at the top left corner. 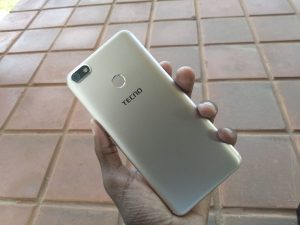 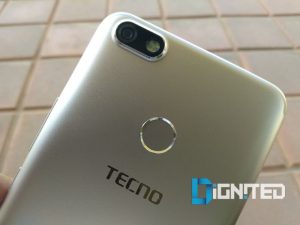 What’s new is the ability to capture an image in Selfie mode by just blinking your eyes . You can capture multiple fast-moving actions as they happen, using just your eyes and the blink and snap technology. This, added to cool features like the portrait mode and AI beautification, makes it among the best you can find. 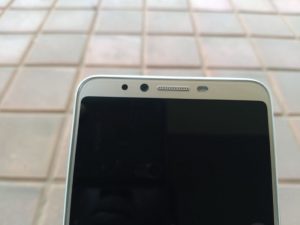 The other beauty about this Selfie camera is the Bokeh effect. You can use this to blur the background so that the camera captures just the people involved, and nothing else. 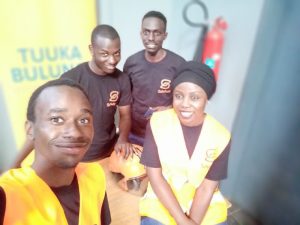 The main camera at the back is a 16MP one that also takes really good photos. The image colours are vivid and pop out so quite well, giving an over the bar impression. Both the back and front cameras can record Full HD videos (1080p).

Here are some of the shots: 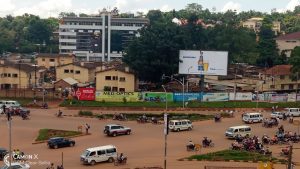 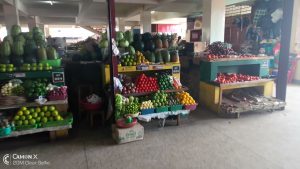 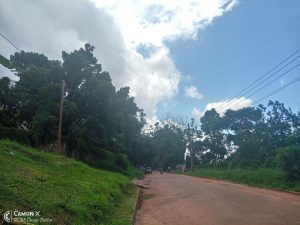 The Camon X comes with the new HiOS version 3.3 which is based on Android 8.1 Oreo, the first TECNO phone to have these. This makes it more fluid and fast. Nothing like apps lagging or having to force shut down your phone. A lot of new features such as one hand mode, multi window, lock screen notifications switch, come along with this combination. 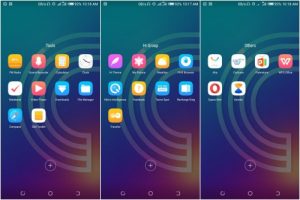 Android Oreo also adds to the list amazing hacks like a faster boot speeds; notification dots feature that allows indicates above the app icons whenever an app have pending notifications; and better management of background running apps to avoid unwanted battery and memory usage, thus increasing the battery life and speed.

The non-removable battery of 3750mAh capacity does not take long to charge up, with a lightning charge built-in. It literally took about 50 minutes to charge fully from 5%, and the optimization when the battery is low is as well superb. You basically worry less when your battery goes low.

Camon X Price + Where to buy

The Tecno Camon X costs between UGX 640,000 and 690,000 offline at Tecno branded shops; but you can find it at a discount on Jumia online Mall. 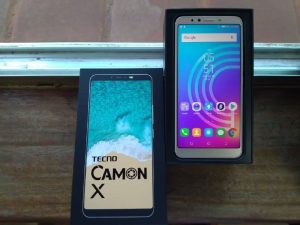 If you are looking for a solid phone, with a big screen, bezel-less design, awesome cameras, good battery life, and a superb performance, look no further than the Tecno Camon X. It’s rated 8.5/10!