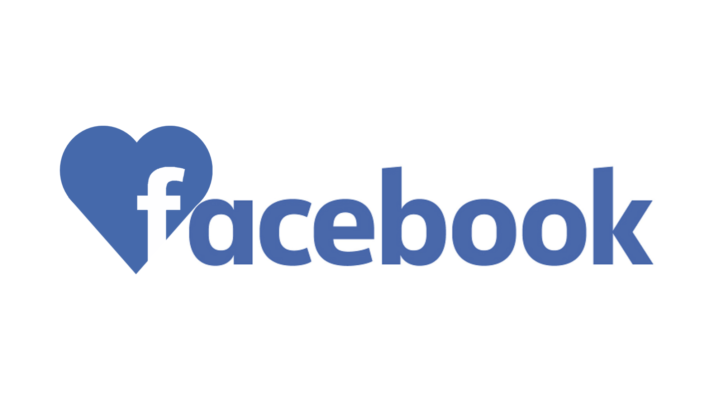 Facebook’s annual developer conference F8 kicked off on May 1st and in the wake of the Cambridge Analytica scandal, all eyes were on the CEO. Facebook is seemingly taking the whole thing in stride. With the company’s stocks on the upward trajectory, it appears the apology for the massive privacy violation is working. And big announcements we got in his speech. Facebook is going in for the kill. As if ‘helping’ you make friends, and making lots of money on your data wasn’t enough, Facebook is going after your most private life, welcome Facebook Dating.

The feature that will be rolling out soon within the mobile app according to Mark will help you make longterm relationships, not just hookups. Users can set up a dating profile with their first name, which the company said won’t be visible to friends and will not appear in News Feeds. The feature is opt-in and users will not be matched with people they are already friends with, according to Facebook.

Investors in similar platforms appear jittered by the announcement by the social networking behemoth. Tuesday afternoon, soon after the announcement of Facebook Dating, Match.com’s stock plummeted by more than 19%. Tinder, arguably the most popular dating platform, being from the same parent company as Match.com will no doubt take a hit.

“I know a lot of you are going to have questions about this. We’ve designed this with privacy and safety in mind from the beginning,” Zuckerberg said during a keynote speech.

It is interesting to note that existing players in the Dating app ecosystem like Tinder, Bumble, Match.com and many others have largely come to rely on asking their users to login with Facebook credentials. This grants the apps access to select Facebook data, which helps to speed up the process of creating dating profiles. The fate of these apps when Facebook Dating goes live is still anyone’s guess.

Other details about the service largely remain unclear. The dating feature is set to roll out later this year.