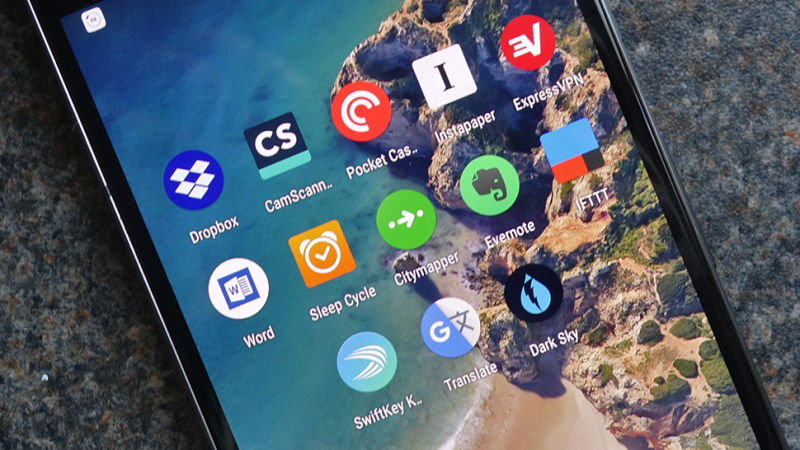 If you’re an ardent app downloader, especially from the Play Store or App Store, you should have at least come across a statement that stamps an app to being not available in your country. That implies that the app is geo-blocked, and that there is restricted access to it to users within a country or certain geographical area.

You may ask, how do sites know that I am out of the country? Websites use geolocation software, a technology that is employed to find the location of web users by identifying their computer’s IP address. The information details collected usually include the number assigned to the computer, the user’s internet service provider (ISP), and the country they reside in.

Why should an app be geo-blocked?

Placing restrictions on access to content based on where you are in the world is usually used by developers when they want to set varying prices for their products in different places around the globe. Usually set as copyright and licensing restrictions, these are common on products from companies like Apple, Microsoft and Amazon based on our IP address. Even online media streaming services are known to grant access to users with specific IP addresses. So, an app could contain in-app purchases, that are varying per country – and there is no set price for your country.

How to bypass geo-blocking

If you want to access TV, movies and media not available in your country, or even shop from an overseas site, it can be of good help. A VPN gives your device a private yet secure internet connection which conceals your information or location from any other party, allowing you to get around blocked overseas websites and geo-blocked apps. Once you’ve downloaded a VPN, select the country whose Play Store you want to access in the VPN app, get the VPN up and running, then open the Play Store app. It should land on the Play Store homepage of the country you selected, and you should be able to get the app you desire.

Related Article: Quick guide on how to get Spotify in regions where it is not available

It is very legal to use a VPN, however, you should be in the know that going over a geo-block may be a breach to the terms and conditions of the company or developer that owns the app. If found out or discovered by any chance, your Play Sore account could be cancelled resulting in loss of your credit and any access to your downloads. Also note that the VPN will not guarantee you definite access to sites and service across the web. Some platforms still block people using VPNs from accessing their services from another country.

Read About: How to change the DNS server of your internet device

The other alternative is to adopt a country-based Domain Name System (DNS) server. Rerouting your internet connection through a DNS server can also trick a website into believing you’re in another country. An example is unblock-us, a US-based DNS server which goes for about $5 per month.

6 thoughts on “How to sideload an app on Android”