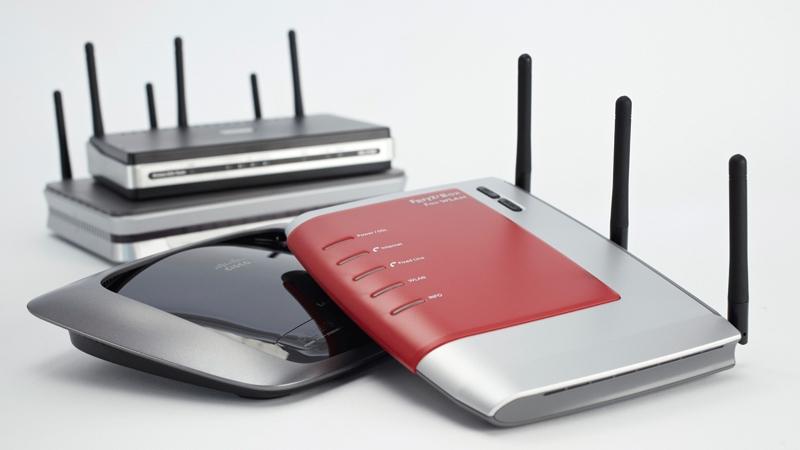 The term WiFi actually looks simple on the face of it if all you do is whip out your smartphone or laptop and connect to the a nearest network. However, if you decide to delve a bit deeper, things get technical and whole lot confusing.

There are newer generations of WiFi connectivity and likewise, WiFi is adopting new version numbers. A lot more could get more confusing — the way brands name WiFi router for example. If you are reading this and you’re quite familiar with WiFi routers, you most likely have stumbled upon confusing names or combination of confusing alphanumeric terms like AC1200, AC1750, AC 3200 etc.

But what do these terms mean? What do the alphabets and numbers stand for? Are they just on your routers for aesthetic proposes? Should you really care about them?

These “confusing” terms and phrases on your WiFi router(s) are industry’s standard labeling practice and in actuality, they (the letters and numbers) tell you a lot about your router: supported band speed and number, backward compatibility, as well as supported number of spatial streams etc. Let’s break them down individually shall we?

WiFi Names: Breaking it down

It is also possible to see this type of device named a “2 x 2 router”  in lieu of AC1200. This is because the router comes with two sets of spatial streams. 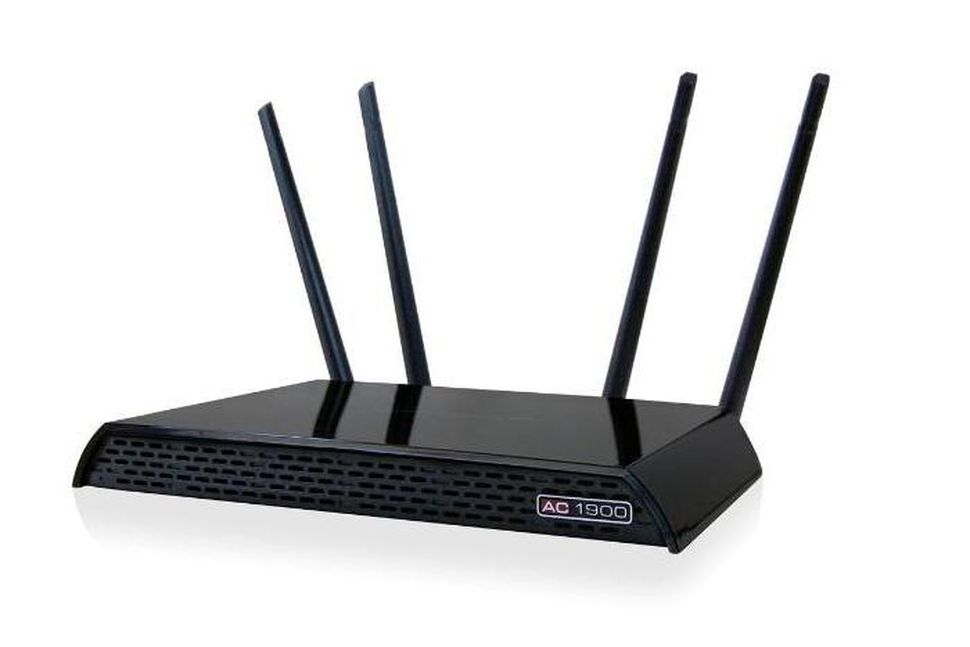 As explained earlier, AC indicates the supported WiFi standard (in this case 802.11 ac) and backward compatibility of the router. “1750” on the other hand means the aggregate speed of the router’s spatial streams equals 1750mbps. How? An AC1750 router is also a dual band device with the ability to concurrently send and receive data streams over 2.4GHz and 5GHz bands. The spatial streams on this model of router are as follows:

Adding 1300 and 450 together gives 1700mbps, as indicated on the brand name. This model of routers are alternatively refered to as “3×3” device sometimes because, obviously, they come with three sets of spatial streams.

For instance the TP-Link AC1750 Wireless Dual Band Gigabit Router supports up to 1300Mbps on 5Ghz band and 450Mbps on 2.4GHz band totally to 1,750Mbps speeds.

These models of routers are similarly built as the AC1750 as it also comes with three sets of spatial streams. However, manufacturers of AC1900 routers uses TurboQAM technology to boost each of the three 2.4GHz 802.11b/g/n spatial streams to 200mbps while retaining three 433mbps on the 5GHz 802.11ac network only = ~1,300mbps. Hence the aggregate speed becomes (600mbps + 1300mbps) 1900mbps.

This means the router supports 802.11ax or WiFi 6. For instance NightHawk ax12(Rax120) both capable of speeds of up to 6Gbps.

Still got any questions on how to interpret your WiFi router brand name or still incognizant of WiFi routers’ nomenclature techniques? Hit us up with them in the comments box below.