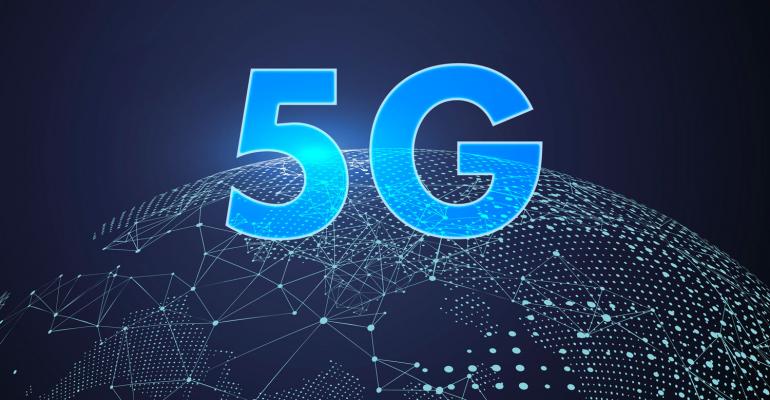 If you’ve been reading the headlines about the 5G revolution and imagining smart home of the future and self-driving cars and stupid fast internet, you must have questions on various aspects of the ‘futuristic-next generation cellular networks. To understand how transformative the concept of 5G is, we need to understand the mobile tech that came before it. Each G (or generation) so far has introduced an increasingly advanced set of technologies combined to unlock new potential from your phone – not to mention an entirely new set of products to go with it.

Fifth-generation wireless, or 5G, is the latest iteration of cellular technology, engineered to greatly increase the speed and responsiveness of wireless networks. . 5G will also enable a sharp increase in the amount of data transmitted over wireless systems due to more available bandwidth and advanced antenna technology.

When was 5G released?

When will 5G go mainstream?

My educated guess, not in long while to come, at least not to the masses or rural areas. See, 5G and all previous G’s are basically standards for speed and connection. Many carriers and providers still have difficulty achieving the standards for 4G, so they have added LTE (long-term evolution) to their network description. Using LTE allows them to say that they intend to deliver the speeds required to be 4G. LTE is used in much of the discussion around 5G as well. Also, 5G will require so many cell towers, this in itself is a hinderance to cell providers.

Why will 5G require millions of small cells?

5G will use spectrum in the existing LTE frequency range (600 MHz to 6 GHz) and also in millimeter wave bands (24–86 GHz). These higher frequencies expected to be used by 5G do not travel as far as the lower frequencies that are in use today. These also have a harder time penetrating walls, bridges, trees, or anything physical. To get around that, carriers will have to deploy more cells that cover smaller areas serving fewer people albeit at much higher speeds. This will drive the proliferation of small cells.

With 5G, data transmitted over wireless broadband connections could travel at rates as high as 20 Gbps by some estimates — exceeding wire-line network speeds — as well as offer latency of 1 ms or lower for uses that require real-time feedback. In practical day-to-day use, 5G is expected to support a minimum of at least 100Mb/s yet be capable of speeds as high as 10Gb/s. This is because the mobile infrastructure won’t be able to support hundreds of millions of people accessing the network at this top speed. This is several times faster than the existing 4G networks we have right now.

Which countries are currently using 5G?

In the United States, the Federal Communications Commission’s (FCC) Spectrum Frontiers Order has laid the groundwork for the use of 5G technology in the United States by 2020. Other top economies across Asia and Europe are also in a fierce race to bring 5G to the masses. At the moment, nations where 5G technology has been rolled out officially or is undergoing testing include South Korea courtesy of giant South Korean carrier KT Corp, Sweden and Estonia, Turkey, Japan, China just to mention but a few. This list is expected to continue growing exponentially as we move into the new year. Closer home, in August, Vodacom launched the first commercial 5G network in Lesotho.

Which phones have 5G?

Recently, Motorola launched the first smartphone with support to 5G networks: the Moto Z3, which will gain this support thanks to a MotoMod. At the moment, that could be the only commercially available 5G smartphone in the market. However, beginning from 2019, various smartphone manufacturers will start launching phones that can connect to 5G networks and OPPO could be one of the first companies to do so. 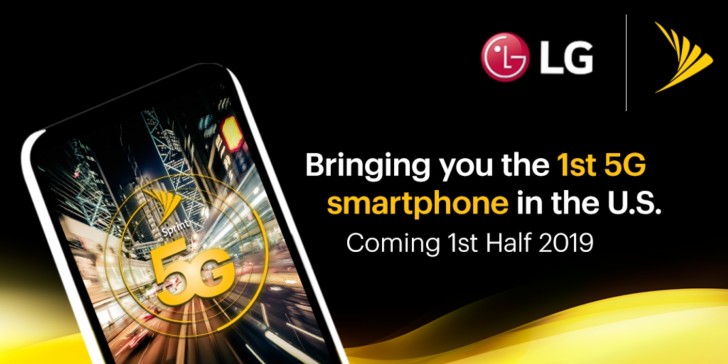 LG’s first 5G smartphone is expected somewhere in the first half of 2019 and many other OEM’s are lining up for the same time period.

Differences between 5G and 5G WiFi?

First, it might be important to establish the difference between 5G WiFi and normal WiFi. The primary difference between the normal 2.4 GHz and 5GHz wireless frequencies are range and bandwidth. 5GHz provides faster data rates at a shorter distance, whereas 2.4GHz offers coverage for farther distances, but may perform at slower speeds. When you buy a 5G Wi-Fi wireless router, it will have 802.11ac on the 5Ghz band and 802.11n on the 2.4Ghz band and will be able to operate both at the same time.

That said, the difference between 5G and 5G WiFi is pretty clear. Though the cellular networks can exchange data, they’re not built entirely around exchanging it. They’re built around communication. WiFi on the other hand is built solely for the purpose of data exchange.

Quick answer; Not necessarily. 5G isn’t going to replace wired internet anytime soon. 5G will have benefits, but it’s safe to say that wired internet isn’t going anywhere. There are billions of Wi-Fi devices in use today: PCs, tablets, TVs, printers, sound systems, smart home devices and more. Also, cabled internet has its advantages that 5G may not be able to match. Customers can purchase cabled internet as a service or utility and have it delivered to homes and offices via fiber and coaxial cable. With cellular networks, subscription and service models are the only option. For this reason, heavy data users will always prefer Fiber for its cap-less nature.

Will there be another G after 5G?

We don’t know yet. At the moment, our current communication needs, and those of the near future seem to be catered for by 5G. The speed, latency, capacity we will need for the home of the future, Internet of Things all seem to be dependent on the 5G speeds. In the future, if our needs as a society should evolve and we need more bandwidth, then we might have to go back to the drawing board and come up with 6G. But at the moment, 4G seem to be more than enough for most of us.

The voice portion of cell networks that was made possible with the first G is rarely discussed anymore. There are a lot of over-the-top (OTT) VoIP applications today that are at the mercy of the network because existing 4G networks operate at best effort. This means the performance of these OTT applications is often unreliable and dependent on the availability of 3G or 4G. If there was a guaranteed service level assigned to a VoIP service, users would get the same performance level as today with wireline networks. At some point, maybe 5G will be revised to address this, if not, maybe we’ll see improvements in the next G. But then that’s just my opinion.

The 5G future looks very interesting and full of tons of possibility. The tech industry is hoping 5G will solve problems we don’t have today, but those that could hold us back years in the future. This industry is expected to witness significant growth over from today to 2024 when 5G technology is projected to have gone mainstream. We hope this 5G technology will improve mobile network performance capabilities to a marked extent.

One thought on “Top 10 questions about 5G, the next mobile data standard”