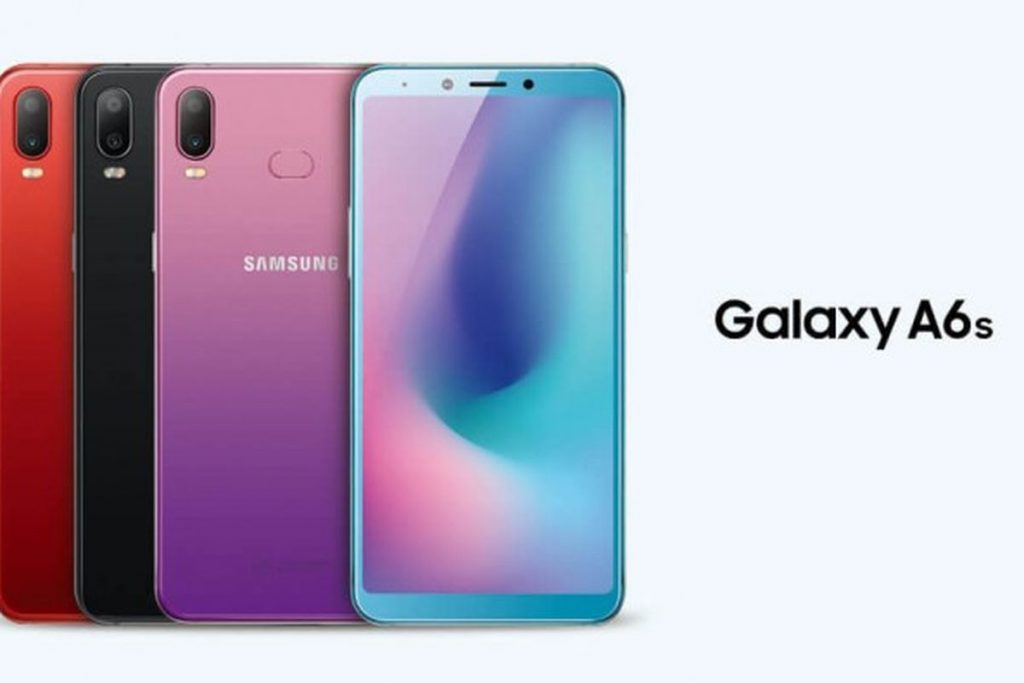 When smartphones are being analysed, and the name Samsung is mentioned, there’s a distinct aura that fills the atmosphere. From time to time, Samsung releases smartphones that attain different levels of dominance in the smartphone space. In continuation of this feat, the first Samsung ODM phone – Samsung Galaxy A6s has been announced.

Truth be told, the Samsung Galaxy A6s was released by Samsung, but the South Korean brand didn’t manufacture it. Technically, the smartphone was produced by Wingtech, an Original Design Manufacturer (ODM).

Read More: OEM and ODM: What You Should Know

The outsourcing of the smartphone manufacturing to Wingtech come on the back of Samsung’s intentions to produce more low-cost mid-range smartphones. This move should help the South Korean firm to keep up with the ever-increasing competitions from Chinese competition – Huawei, Xiaomi and Vivo.

The company is changing its strategy to bring technology and differentiation points starting from the mid-end, rather than starting with the flagship model, said Samsung Mobile CEO DJ Koh.

Down to the phone’s features, a 6-inch Super AMOLED touchscreen serves as the smartphone’s display. This AMOLED screen delivers its crispness through a Full HD+ resolution (1080 x 2160 pixels) and Full View Display. 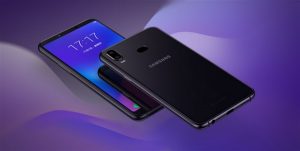 Under the hood, Qualcomm Snapdragon 660 SoC is the functional chip on the smartphone. A 6GB RAM teams up with this chipset to relay smooth performances on the device. Moreover, the chip comprises an octa-core CPU that turbos up to the 2.2GHz.

Interestingly, the smartphone’s dual rear camera setup takes excellent bokeh images. These cameras are made up of a 12MP primary shooter with PDAF as well as a 2MP depth sensor. Features like HDR, panorama and LED flash are aboard to sweeten the smartphone’s rear photography. 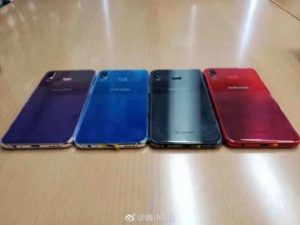 In light of the internal memory sector, Samsung Galaxy A6s comes in two versions. The first is 64GB while the second variant is twice larger, that is, 128GB. Whatever variant is purchased, the smartphone’s memory can be increased to 512GB with the aid of a MicroSD card. Interesting enough, the MicroSD card slot doubles as the SIM 2 slot (Hybrid Dual SIM slot).

Samsung Galaxy A6s was launched on 24th October in Chinese markets. It is available in five colour options namely: Black, White, Blue, Pink, Red. The ODM phone starts officially at $230. Currently, Samsung hasn’t made any information about when it will get released globally.