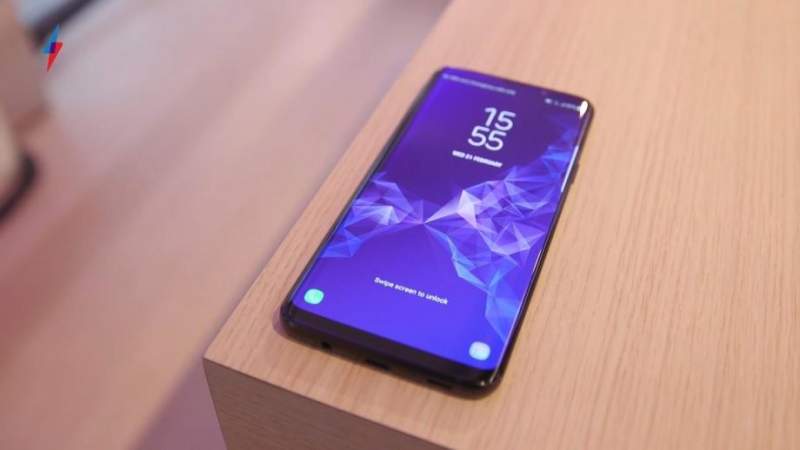 The smartphone ecosystem is one that is rapidly undergoing technological advancements and morphological improvements. We have seen many trends come and gone, and others, still very much in use. The interesting thing, however, is that more and more trends are incoming and would debut in the coming months and years.

Speaking of incoming trends, Samsung Display (the display manufacturing arm of Samsung Electronics) recently announced four technological innovations coming to its flagships scheduled to launch in 2019 and beyond. One of the four announcement is the Under Panel Sensors (UPS) which will hide the front-facing camera beneath the display for a true full-view and bezel-less experience. Another upcoming display tech announced by Samsung is the Sound on Display (SoD).

What is Sound on Display (SoD)?

Basically, Sound on Display (SoD) is also a mechanism mainstream OEMs are working towards perfecting so as to completely eliminate smartphone bezels. 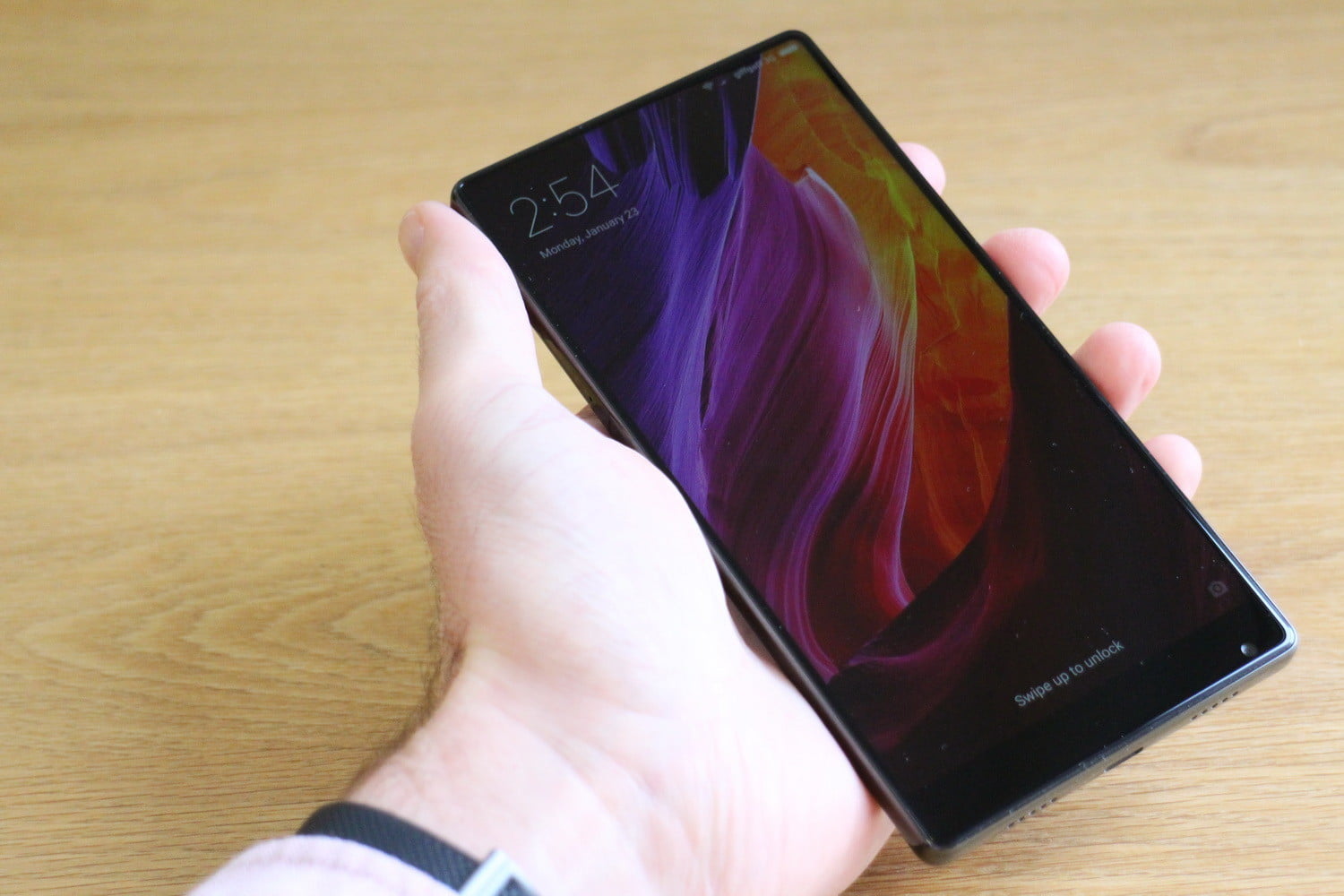 The technology isn’t the Sound on Display (SoD) but just something similar. The SoD was first announced by Samsung Display at the Society for Information Display (SID) 2018 in Los Angeles where the OEM hinted the possibility of the display technology being featured on its next S-series flagship, the Galaxy S10.

How will Sound on Display work?

As earlier mentioned, a similar tech had been used on a smartphone (the Xiaomi Mi Mix) some 3 years ago but it isn’t exactly known how Samsung aims to go about the mechanism on its upcoming flagships. However, it has been established that the tech will produce sound solely through vibrations, and that it will be focused on smartphones (at least in its early stages).

There are speculations to how the Samsung Sound on Display will work, though. According to Samsung Central,

SoD ( Sound on Display ) technology is a new technology that uses a vibrating device on the display to play sound through a panel vibration. With SoD technology, the handset can be completely eliminated, resulting in a more complete “full screen”.

Of course, the SoD will debut on Samsung’s smartphones but when/if the South Korean manufacturer will license the tech to third-party OEMs remains unknown.