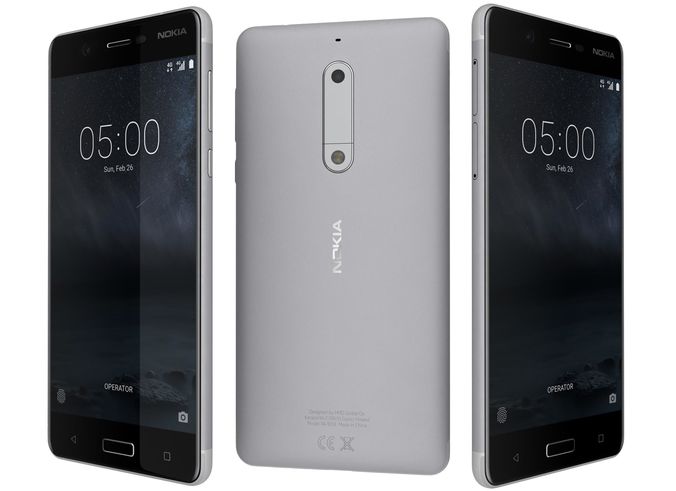 The tweet read: @sarvikas: Nokia 3, 5, 6 and 8 of 2017 will also get Pie. This hopefully helps understand why everything cant happen at the same time.

READ MORE: UPDATED: These are the devices that will be updated to Android 9.0 Pie

This brings the total of smartphones to nine. Although, out of these nine, only two have received the update. These two devices are the Nokia 7 and Nokia 6.1.

About the latter’s update, he also confirmed that in a tweet:

Android 9.0 Pie: now available on Nokia 6.1! AI-power your Nokia 6.1 as it gets smarter, faster and adapts as you use it. We are serving Pie with a side of cool refreshed imaging expereince including Google Lens integration.

ALSO READ: Huawei is rolling out Android Pie; Here are the devices that will get updated.

The main reason behind Nokia’s release of Android updates in stages is because of Google’s update policy. The policy ensures that Google avails the update to chipset vendors before getting to the phone makers. Now, you know why they didn’t push out the Android 9.0 Pie update all at once.

So, if you’re using any of these devices, the latest Android 9.0 Pie is undoubtedly coming your way.

HMD has said that those who own these devices have something to celebrate as the company is extending the updates by another year. The company says that these phones will get security updates every quarter until October 2020. The one device that is not included in this list is the Nokia 2 that will be getting its final patch in November.