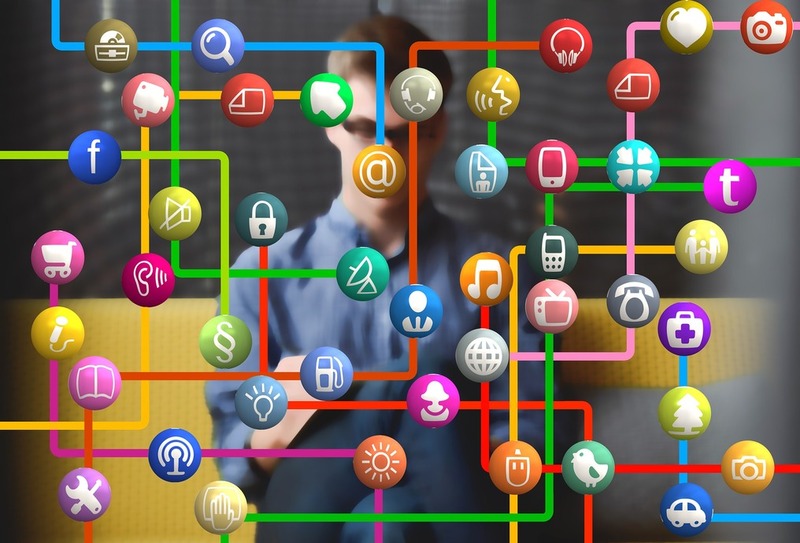 Offering consumers a functional and enjoyable app is a great way to gain their trust and loyalty. Most newcomers to the world of apps fail to realize how difficult the development process can be. Rather than attempting to handle this complex process alone, outsourcing this work to an experienced app developer is essential. You would want to avoid mistakes during the app performance testing process.

Considering over 53 percent of app users claim they abandon apps that take over 3 seconds to load, your app will need to be fast and functional. Once you have developed a new app, you need to make sure it is deployed properly and maintained once it is in use.

Adequate application performance monitoring starts with testing out your new app. Putting a new app through the paces before deployment is the best way to see what it can handle.

Read below to find out about the most common mistakes you need to avoid during the app performance testing process.

Read: Why Ugandan Mobile Apps are still struggling to gain the local market

1. User Think Time Needs to Be Included in Test Scripts

One of the first things an app developer will do when trying to test out a new program is subject it to hundreds or even thousands of mock user requests. Simulating this environment is a great way to see what your app can handle before it crashes. Mistakes are usually made during this type of testing in regards to user think time.

Most developers fail to allow user think time into their testing scripts, which will only lead to inaccurate results. Failing to test with user think times can significantly slow down the load time of your app once it is deployed.

Often, developers will use Gaussian Random Timers during this testing process to give a break in the user load action. This timer will generate random user think times, which will offer you the best assessment of how your app will react in real-world situations.

2. Inaccurate Work Models Can Present a Lot of Problems

The workload model used by app developers is basically a detailed plan they use to write testing scripts against. Generally, these models will detail things like business processes, the number of users expected and even the number of transactions each user will run. Needless to say, if this workload model is inaccurate, it can present a number of problems throughout the app performance testing process.

When trying to develop an accurate work model, be sure to ask yourself the following questions.

By answering these questions, you and your app developer should have no problem creating an accurate work model to use.

Read: 7 Ways Tell If An App Is Authentic Or Not

3. Hard Coded Data Should Not Be Used in Each Request

Some developers have a habit of using the HTTP request for each mock user during the app testing process. Doing this creates an unlikely testing environment, which means you will not be able to get an accurate representation of what your app can do.

Usually, application testing databases will cache request coming from the same place, which means it will make your app appear faster than it really is. This is why varying the user requests during app testing is so important.

Getting an accurate assessment of what your app can handle is beneficial. With this knowledge, you can fix any errors or bugs that may exist well before it is deployed.