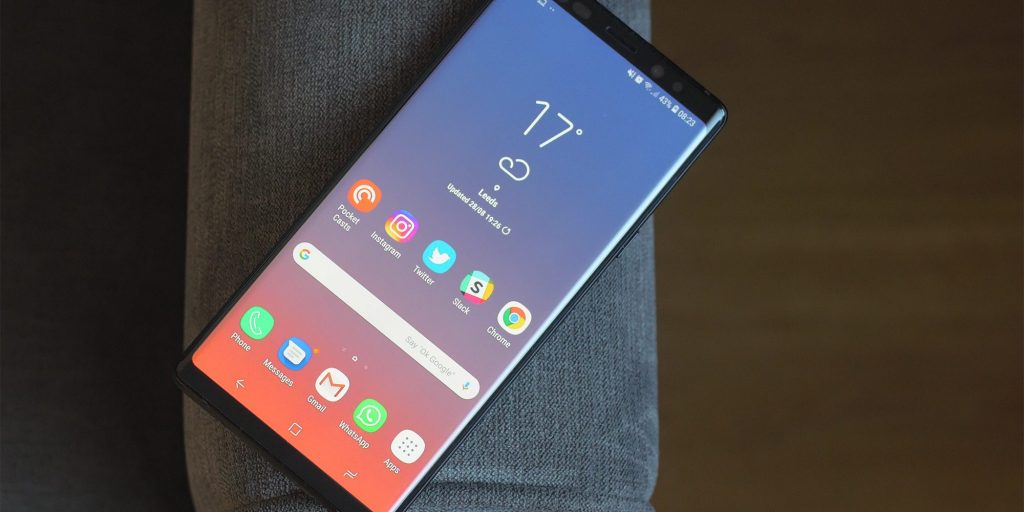 When buying smartphones, flagship devices are usually the best to look out for because – obviously – they are the best smartphones offered by OEMs. They usually have the best of technical specifications and features — the best displays, cameras, processors, body design and material etc. Also, flagship phones are the priciest devices you can lay your hands on; they cut deep into your pockets and purses but they are totally worth.

A Flagship product refers to the absolute best a manufacturer can give with the available technology at that time.

That said, due to a lot of occurrences, competition as well as technological advancements in the smartphone industry, the term “flagship smartphone” is fast losing its identity and relevance. Just like display notches, flagship phones are dying. And here’s why…

Ever since the global smartphone market declined for the first time in 2016, the downward stride has continued for up to four consecutive quarters year-over-year through 2017 and 2018. Big-name manufacturers like Samsung, Apple and Huawei are finding it difficult to sell their pricey flagship devices due to the growth of new entrants like Vivo and Oppo who sells phones with specs that are just as good as what flagship devices offer at cheaper prices.

Punch.ng also reported that the snowball of cheap feature-packed smartphones from Chinese brands like Xiaomi, Vivo and Oppo has pushed Samsung off the chart as the leading smartphone seller in growing regions like India, Indonesia etc. Although flagship smartphones are luxurious and aspirational, smartphone users and buyers are now – evidently- more conscious of their spending. And it’s sheerly reasonable: why pay more for something you can get for less, right?

While flagships are known to be the best smartphones money can buy, (upper) mid-range devices come next in line, but with watered-down features and reduced price of course. However, thanks to some Chinese OEMs like OnePlus and Xiaomi, we have seen a number of midrange smartphone with similar features as flagship devices at way lesser price. 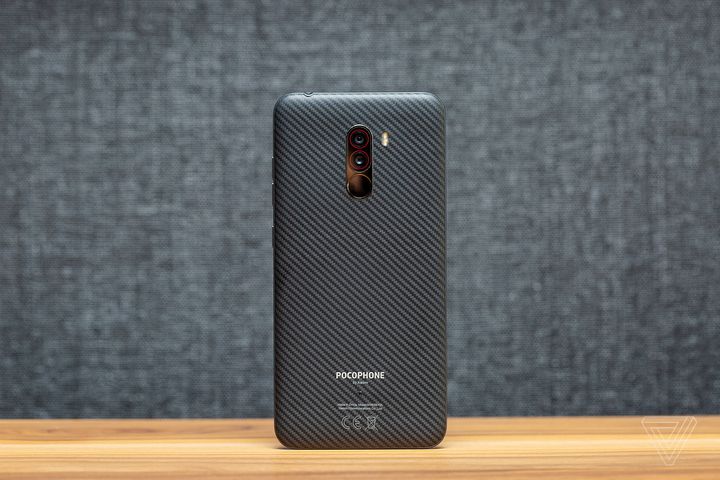 The Pocophone F1, for example, is a $300 midrange smartphone from Xiaomi that boasts of features you most likely would find only on flagships with $1,000 price tags. Yes, the Poco F1 sports a Snapdragon 845 CPU, 20MP selfie camera, up to 8GB RAM & 256GB storage out-of-the-box and has a retail price of $300. If some top OEMs like Samsung or LG were to produce a device with such caliber of specs, they’d slap the ‘flagship’ label on it and best believe you are shelling out nothing less than $800 for such product. The OnePlus 6 ($529) and Asus Zenfone 5Z (~$500) other great devices that are gradually pushing the relevance of premium $1,000 smartphones off a cliff. 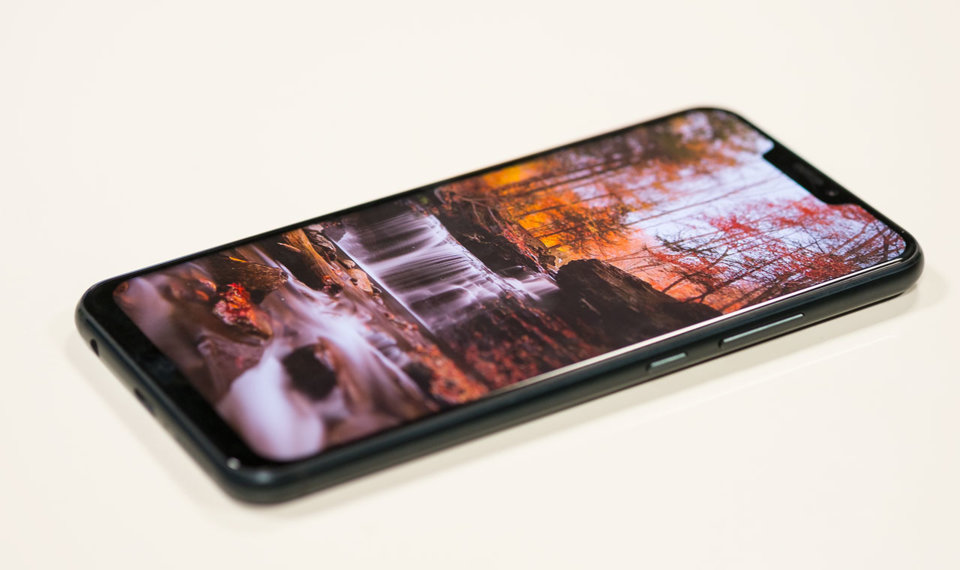 A study conveyed by Washington Post (as reported by DailyMail) shows that due to the increased sophistication of specs of flagship smartphones, battery life on new flagships is worse than older models. The test which was carried out with several 2018 flagship smartphones (the 2018 iPhones, Galaxy Note 9, Pixel 3 XL etc.) proved that with every new flagship phone, buyers are actually paying MORE money for LESS battery juice.

You should know that it (battery life) won’t get better with subsequent flagships because features will get even more sophisticated and require more battery juice to power them. Also, OEMs are trying as much as possible to make their flagship phones even slimmer, leaving little room for fitting huge battery.

Because mid-range devices now sport almost all the features and specs that used to be characteristically unique to flagships, OEMs have found a way to lace their flagships with features like notches, facial recognition, curved display, AI processor, AI camera etc. in a bid to get more money from buyers. And truly, because differentiation matters in marketing, the technique worked for a while as many manufacturers have been able to trick buyers into shelling out more than $1,000 for features they can get for less.

Things are changing though. OEMs (particularly new entrants from the Chinese market like Oppo, Realme etc.) are recreating these features – almost perfectly – on their devices and selling them at way cheaper price offerings. There’s becoming very little features on these above-$1000 flagships that you won’t find on mid-rangers — if you search well.

In marketing differentiation matters. If customers can’t tell your product apart from the competition, they’ll just buy whatever’s cheapest or most convenient.

Looking at it more critically, the specs margin between flagship smartphones and their mid-range counterparts is diminishing. Some devices from OEMs like OnePlus have flagship-standard specifications for mid-range prices. Others sport flagship-rivaling features which are promising enough to make the average smartphone buyer not want a flagship.

Don’t get the message wrong though; flagship smartphones are classy and there is this feeling of authority and satisfaction that comes with owning one. In fact, you should go ahead to purchase one if you can afford it.

The point here, however, is that we are edging closer to the point where the idea of a flagship smartphone having the best features would be inexistent. A point where users wouldn’t have to pay top dollar for premium performance. A point where the (price) margin between high-end and mid-range phones will be narrowed down.

When this transition will become fully fledged? We cannot say, but the signs are clear. It’s happening; the death of the flagship smartphone is coming.