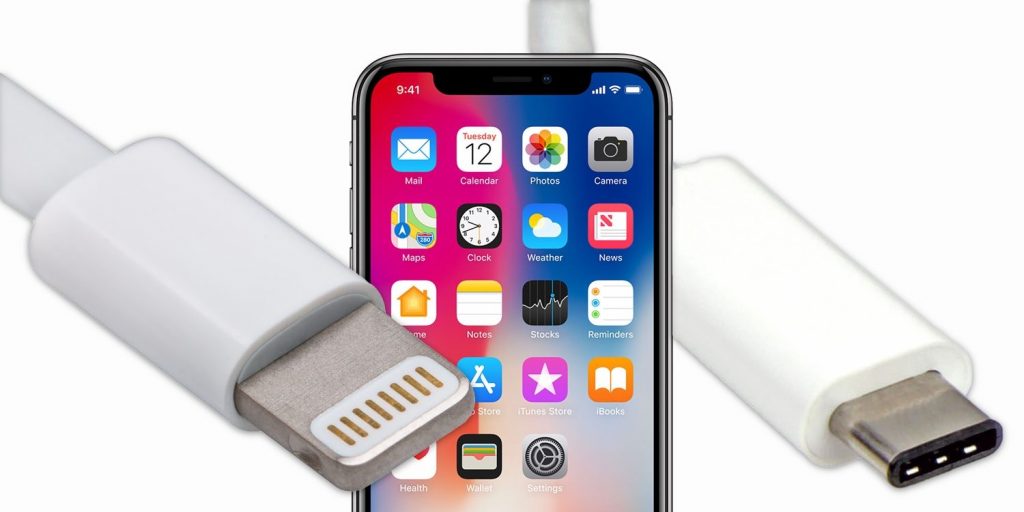 From laptops to tablets, USB-C is also fast becoming the standard connectivity interface used on many phones, and its reign doesn’t seem to be ending anytime soon as many manufacturers are fast adopting it ahead of the Micro-USB port.

Formerly called USB Type-C, the USB-C port is being used by almost all Android OEMs on many of their midrange and flagship phones. For Apple though, the company had only used the USB-C port on its MacBook, MacBook Pro, and iMac line of laptops and desktop computers respectively. It wasn’t until recently, however, that the California-based giant, for the first time ever, used the USB-C port on a mobile device carrying the Apple logo, the iPad Pro.

On the new iPad Pro (2018), Apple ditched its proprietary lightning connector and the 3.5mm headphone jack for the USB-C port. This has left many users wondering if the USB-C port will also come to iPhones. Albeit the USB-C port was one of the most-anticipated features of the 2018 iPhones, it (as well as Dual SIM support) did not materialize on the flagships.

The 2019 iPhones are in the works already and there have been a lot of news and rumours flying around regarding the possibility of the upcoming iPhones launching with USB-C. Let’s examine the possibility.

Why Apple wouldn’t ditch (but improve) the Lightning port

Asides from the fact that the USB-C interface is faster, more durable, and more versatile, it really doesn’t offer anything else that Apple cannot improve on its Lightning port/cables. Also, Apple is popular enough to create and own its standard without battling a ‘user-adoption problem’. The Cupertino-based giant is a force; big enough to create trends that other (big and small) players in the industry will gladly follow (cases in point: the display notch, headphone jack elimination etc.)

Apple has total control over the Lightning specifications, it can continue to increase the speed of data transmission.

Again, being a company whose popularity and success is partly attached to the fact that its products (accessories inclusive) are distinctly unique, Apple would lose bragging rights, control, and licensing revenue if it ditches the Lightning port for USB-C on the iPhone. Using USB-C on the iPhones is almost equivalent to announcing the death and relevance of the seven-year-old proprietary port; the iPhones are the lightning port’s last hope.

The only reason to switch is to make the iPhone like every other phone, and if you haven’t noticed, Apple isn’t afraid of proprietary tech.

To add, in terms of physical architecture, the Lightning port is about 1 millimeter slimmer than the USB-C port. This is another reason Apple would want to keep the Lighting port on the iPhones because using USB-C could increase the thickness of iPhones. If Apple is having the slightest thoughts of ditching the lightning port on the iPhones, it’d definitely be for something thinner. Besides, the USB-C isn’t perfect either. 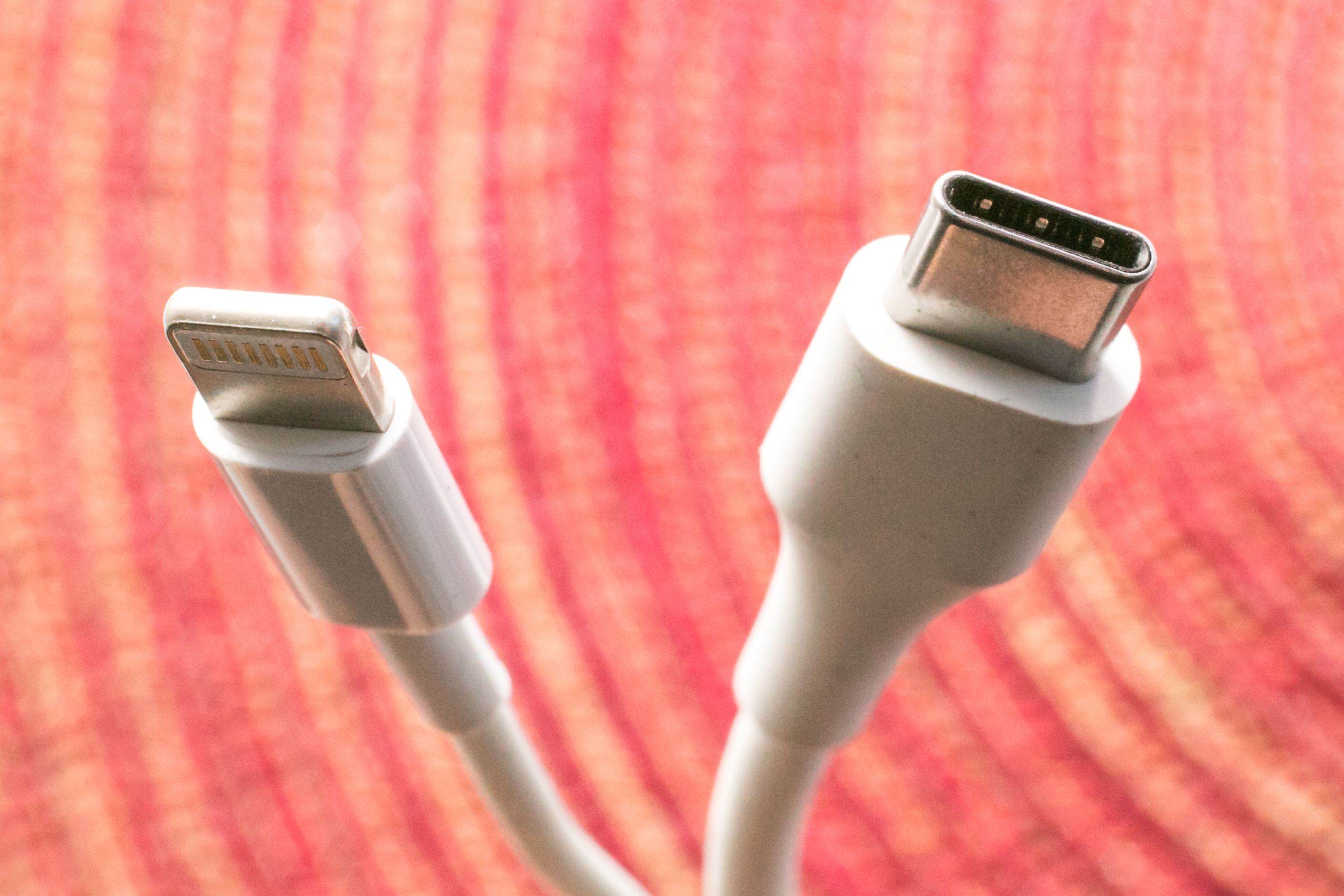 Apple could surprise us, though.

Despite the many reasons not to switch to USB-C on the iPhones, Apple could pull a fast one on everyone when it unveils the 2019 iPhone in September. And the cues are quite obvious.

Before now, the lightning port was the primary charging interface for charging on all Apple’s mobile devices i.e iPad and iPhones. That, however, changed a couple of months ago when Apple ushered in the iPad Pro as a refresh to its tablet line of products.

Looking back in time, one would notice that since the iPhones and iPad are two of Apple’s biggest revenue-generating profits, the company often give both products similar treatment. Also, because they both run the same OS, any feature that debuts on iPhones is almost always replicated on iPads too — software and hardware-wise. Talmbout Face ID, edge-to-edge display, removal of home button/Touch ID etc. This pattern of feature-sharing between the iPad and iPhones opens up the probability of seeing USB-C iPhone this 2019.

Although certain features of the latest generation of iPads indicate that Apple intends to push its tablets as a potentially valuable alternatives to laptops and hybrid 2-in-1 convertibles, Apple may not want to terminate the seamless integration it usually gives both devices.

Since the iPad Pro has a USB-C port, it’ll jump to the iPhone as well. It’d also be incredibly strange to split iPhone and iPad owners are [sic] different standards for power and output.

Of all Apple’s products, the iPhones are the only devices left using the company’s proprietary port as its primary charging interface. Although there are still older iPads using lightning ports, subsequent releases will definitely ship with USB-C. But will USB-C replace the lightning ports on iPhones? Maybe. Maybe not.

The possibility exists, but only Apple can confirm. However, given all the circumstances, I do not see Apple killing its lighting port for USB-C. But for all the rumours, it’s possible to see at least one of the 2019 iPhones ship with a USB-C port.

What are your thoughts? Do you think Apple should stick with the lightning port on the iPhone? Will a USB-C iPhone feel the same as an iPhone with lightning port? Will you hate it if you can charge your iPhone with your coworker’s Android USB-C charger?