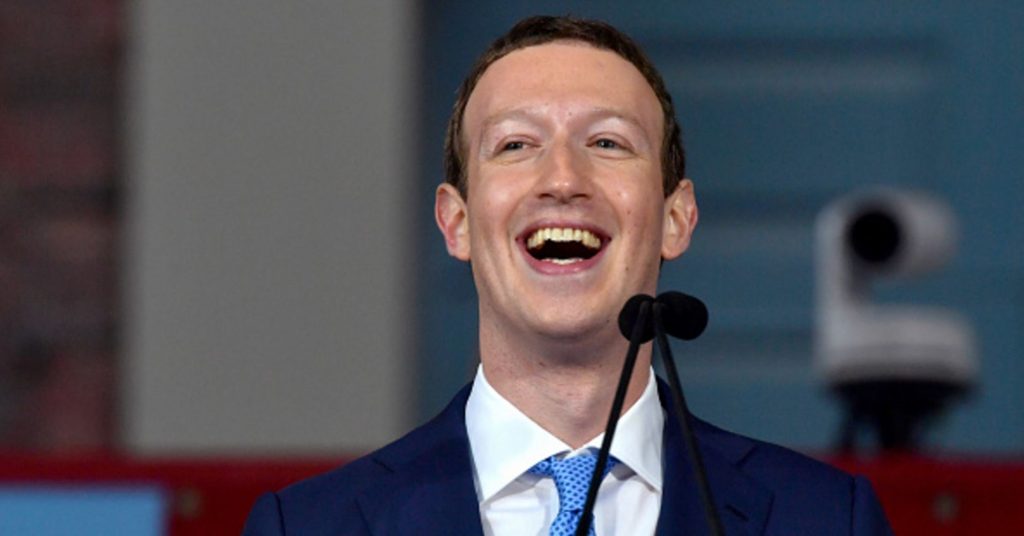 On this day, 15 years ago, Facebook was born. The main brain behind this is Mark Zuckerberg, who was 19 years old by then and a student at Harvard University.

Facebook started as “Facemash”, then transitioned to “thefacebook.com” and then finally to Facebook. It was started by Mark Zuckerberg and Eduardo Luiz Saverin, a Brazilian-born entrepreneur and angel investor.

It all began in 2003, when Facebook founder and CEO Mark Zuckerberg created an online program called “Facemash”, which allowed users to objectify fellow students by comparing photos of their faces and selecting who they deemed as “hotter”.

While Zuckerberg faced punishment from the Harvard administration and narrowly escaped expulsion from the college altogether for his actions, “Facemash” provided the framework for what was to become Facebook.

On February 4 2004 Facebook was born, then known as thefacebook.com and made available exclusively to Harvard students.

One of the very first Facebook posts | Business Insider

The membership was then expanded to other colleges in the Boston area then to all Universities in the United States and Canada.

By September 26 2006, anyone in the world could make themselves a Facebook account, as long as they were at least 13 years old and had a valid email address.

Facebook is not new to controversy. As a matter of fact it has been buried in controversy ever since its inception.

The above controversies’ impact can be felt now as people are opting against the app although it still remains a very popular app.

Reasons For the Rise

Facebook has over 1 billion downloads on Google Play Store. This is just an example of the success it has had over the last 15 years. There are many reasons that can be attributed to the success of Facebook so far:

Over the last 15 years, Facebook has changed very much. Here are my predictions to what we can expect from Facebook in future.

Above is Facebook’s story so far in a brief summary. I hope that start ups can learn something or two from the Facebook story. Mark Zuckerberg has since gone to be among the top 5 richest men in the world.