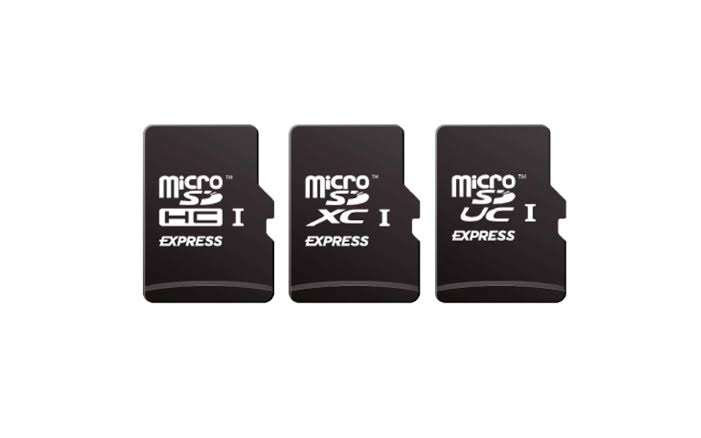 The future is bright when it comes to Micro SD card storage speed and capacity. Upon the arrival of a Micro SD card that offers as much a 1TB, there is an even more scintillating development and that is the MicroSD Express. This new piece of tech deliver a little over three times the speed of the fastest MicroSD card. According to statements from the SDA, read spread of up to 985MB/s which is quite a leap from the present 160MB/s or at best 300MB/s on ground. Before this, the SD card Express which used the SDA 7.0 specification was announced to operate at a similar speed but it was least expected to come on the MicroSD card platform this soon.

Read more: 1TB SD cards are here (and why you might need one)

Going by this new tech, the new standard will match SSD speed and even exceed some. Being a widely used storage form, this is a huge boost as far as computers, smartphones IoT devices and other gadgets are concerned. Now you’ve got a more suitable storage option for power hungry games, videos, VR and large data transfer to name a few. It also draws lesser power according to SDA and is within the power threshold of the normal MicroSD card. The MicroSD Express have been made in a way that it is backward compatible with devices that uses the regular MicroSD cards. Only that you won’t be able to tap into the speed it brings, just limited to the usual speed from a regular MicroSD card.

Also, the new storage card makes use of a SD 7.1 specification up from the 7.0 version that was used in the SD Express. However, there is no device that is available that meets this specification. You hold your reigns if you’re thinking of going about anything because this pretty much is a something of the future. Nonetheless, it is going to happen soon enough looking at the advantages that comes with. And since it is making use of PCIe channels to achieve this speed, it is very much something you can work with.

Until devices like cameras, laptops, tablets and so on are made to support the new MicroSD Express as well as hardware components that would meet the specifications of the same. The impact of such leap in storage technology will not be felt. But then it is nice to know that it is a possibility of the foreseeable tomorrow.