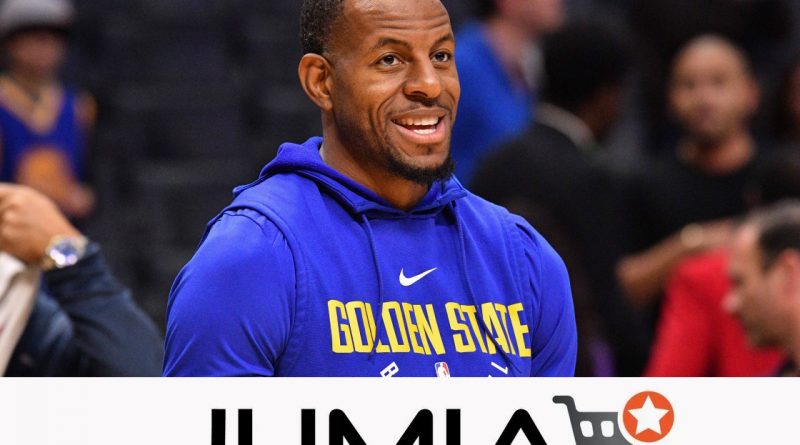 Three-time NBA champion with the Golden State Warriors which happens to be my team, by the way, he is a tech investor in addition to being a skilled player. None other than Andre Iguodala, the player who is known for his involvement in movements to involve athletes in tech investment. Andre alongside Stephen Curry hosted the first Player Technology Summit – an initiative to involve athletes more in the tech industry as a way to secure a financial future after sporting career ends. He has close ties with guys in Silicon Valley which is part of the reason the Bloomberg sponsored Player Summit was birthed. Andre has invested in over 25 tech companies and he is turning his interest to the Africa scene being that he is of Nigerian descent. And what other suitable company to make an entrance with besides Jumia which is by far the leading native e-commerce giant in Africa at the moment.

He has investments in popular tech giants like Tesla, Facebook Twitter to name a few. He was also part of Twice, a retail store that sells clothes online and a company eBay later bought. Other companies he has invested in is Walker and Company acquired by Procter and Gamble. Often regarded as one of the smartest basketball players, the NBA veteran has impressed the guys at Silicon Valley with his investment skills. This is not the first time he is serving on a board, however, Jumia is the only company he is serving in that capacity at the moment.

SEE: The Ultimate guide to shopping on Jumia

Currently, on the compensation committee at Jumia, Andre is looking to recruit talent from within the continent. In his interview with Techcrunch, he stated that;

“I want to make sure we’re hiring from within and making sure the people we’re affecting and helping are involved with the company as far as hires go.” Also, he pointed out his advice to the CEO to have physical store locations where items can be bought and face to face interactions with consumers is made.

The way I see it too, the brick and mortar approach will bolster confidence among consumers considering the fear most people have about online stores in this part of the world.