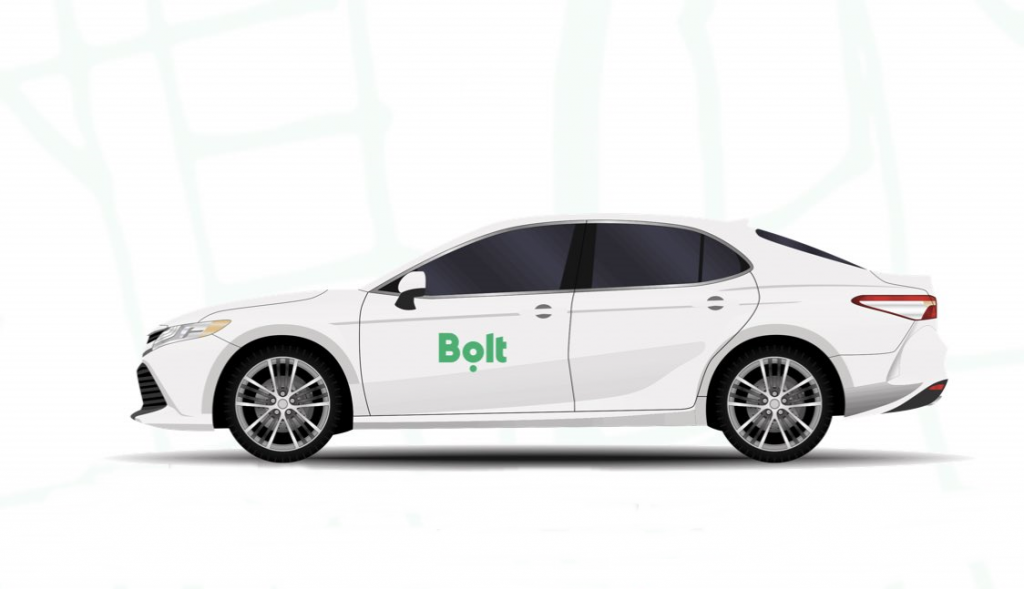 Bolt Nigeria (formerly and popularly known as Taxify) has expanded its operation to two new cities in Nigeria — Calabar and Uyo (Calabar’s and Akwa Ibom’s state capital respectively). This comes not too long after the commercial ride-hailing service company changed its name and expanded to Ibadan and Owerri. With the new development, Bolt’s operational states in the country jumps from five (5) to seven (7).

If you’d recall, when Bolt rebranded about two months ago, the company stated that the rationale behind the re-branding is to “reflect its global expansion strategy” and expand its offering and services to more cities in sub-Saharan Africa. Interestingly, the expansion to four cities in about 7 months totally reflects how serious the company is about expansion and how efficiently it spends investment monies it raised.

Additionally, Bolt now appears far ahead of its biggest rival, Uber, in the ride-hailing business in Nigeria — based on operational locations and city penetration. Uber launched in Nigeria about five (5) years ago and is still operational only in Lagos and Abuja, two of the country’s major cities. No idea if Uber has expansion plans in place but I hope they do. Else, they risk losing relevance and ride-hailing top-of-mind-awareness to Bolt in the country.

Back to Bolt, the company is already signing-up new drivers and rides in the new cities. And like always, the ride-hailing platform is giving out free rides to new users in these cities.

If you reside in Uyo and Calabar, you can now enjoy affordable, reliable, and free transportation in your city. Lastly, if you aren’t a fan of Bolt, you can check out other ride-hailing services in Nigeria (asides Uber and Bolt).