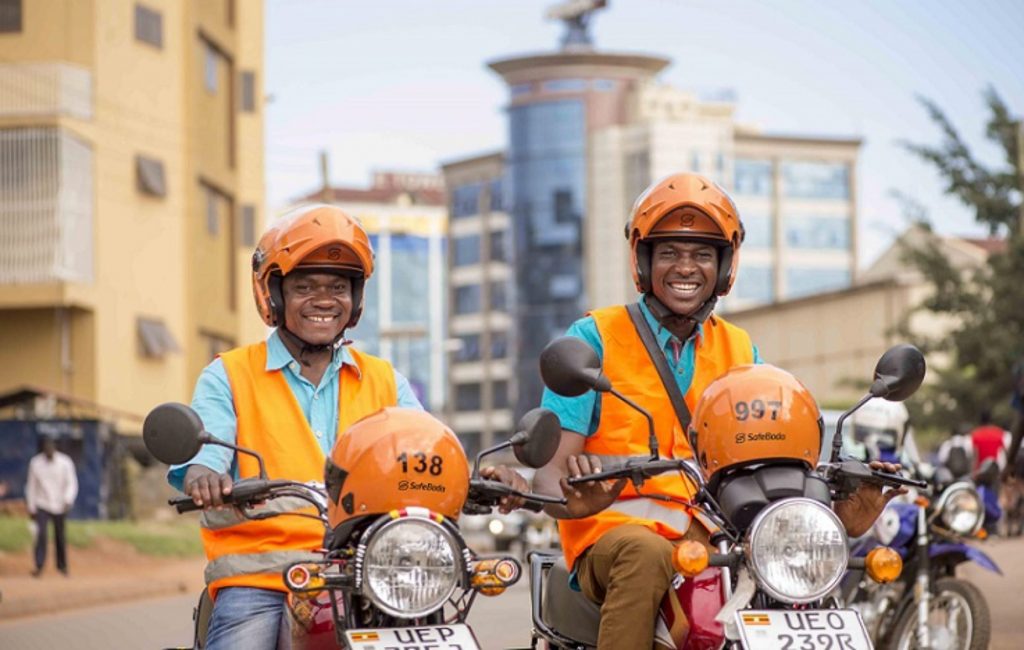 SafeBoda, a Ugandan-based venture-backed bike-hailing start-up, is finalizing plans to launch in Nigeria. This move by the company comes slightly a year after it expanded operations to Kenya, its second East African country (after Uganda) and opened an engineering hub in Barcelona, Spain.

Now, SafeBoda’s next destination is the most-populated country in Africa, Nigeria. Given that Nigeria also runs one of the biggest economies in Africa, the decision to expand to the region is a good move; if SafeBoda intends to dominate the bike-hailing ecosystem in Africa, Nigeria is the next best country to be. The Nigeria expansion news is, however, in contrast with earlier suggestions that SafeBoda would likely kick-start its operations in Tanzania’s capital, Dar es Salaam before expanding to other African countries.

SafeBoda could truly be in the process of finalizing expansion to a third East African country, but for now, Nigeria is next on its radar.

How SafeBoda is entering Nigeria

According to several sources, SafeBoda would commence operation in Nigeria from the largest city in the region, Lagos and gradually expand to other cities in the country. This is quite a deviation from SafeBoda’s tradition of launching its services firstly in the capital of every region it operates in. For context, SafeBoda services in Uganda and Kenya pioneered in Kampala and Nairobi (both country capitals) respectively.

SafeBoda’s city of entry is, however, understandable as Lagos is considered the (commercial and) startup capital of Nigeria. And to prepare for smooth expansion into the country, SafeBoda has begun hiring qualified and experienced talents who would be in charge of the startup’s operation in the region.

One of such notable hire is Babajide Duroshola, Andela’s first Community Manager of Technical Talent. Babajide will be joining SafeBoda as the company’s Country Head in Nigeria. No other high-profile appointment have been publicized but according to this report, SafeBoda is actively recruiting the best talents in the region — Product Support Assistant, Customer Acquisition Lead, amongst other positions.

To stay ahead of existing competition in the Nigerian bike-hailing market, SafeBoda’s going to need the best hands on deck. Now let’s talk about SafeBoda’s competitors.

SafeBoda isn’t coming to pioneer a rival-free market. The motorbike hailing market is occupied by big players like Gokada and MAX. Max was launched in Nigeria in 2015 and has, so far, been able to attract 500+ drivers on its platform and boasts of a 300,000+ trip count since its inception. SafeBoda, on the other hand, expanded to Kenya in July 2018 and was able to attract over 600 drivers to its platform in just six (6) months.

According to the company’s co-founder, Rapa Thomson Ricky, the growth rate of SafeBoda’s service in Kenya was way better than its performance when it launched in Uganda in 2014. Looking at it more logically though, if SafeBoda was able to garner over 600 riders in Kenya in just six (5) months and MAX.ng boasts of 500+ in four years, can SafeBoda replicate the same performance in Nigeria and oust MAX?

Gokada is another rival SafeBoda should be worried about, but it really isn’t that simple.

With over 1,000 riders on its network within a year since it launched in 2018, Gokada is a much bigger threat to SafeBoda than MAX. However, given the report that both SafeBoda and Gokada are backed by the same investor (Johannesburg-based CRE Ventures), we might as well picture both companies as siblings. And thereof, the chances of being threats to each other are relatively slim; both would exist mutually.

Also, because SafeBoda has raised more money (about $1.5 million to $2 million) within the last 12-14 months than Gokada (about $337,333), the former has more money to pump into expansion and bettering its services in Nigeria. Other weaponry SafeBoda has in its bag asides from funding include multi-regional experience, skilled talents, and a coordinated team — some of which Gokada have struggled with in the past.

At the moment, there are no words on when the company will officially commence operations in Nigeria but as soon as SafeBoda goes live in Nigeria, you’d have full details here at Dignited.com.

What are your thoughts about SafeBoda’s entrance into Nigeria? Do you think the company can grow into what it hopes to become? “The most innovative company in the transportation space in Nigeria?” What features would make you use the incoming “Bodas” over regular, Gokada, and MAX’s motorbikes?